THE 2023 GOLDEN GLOBE AWARDS—PREDICTIONS IN TV

SEVERANCE, ABBOTT ELEMENTARY, THE WHITE LOTUS will emerge victorious at the 80th Golden Globe Awards next week. There could be some upsets or pleasant surprises. Read more for a prediction of possibilities 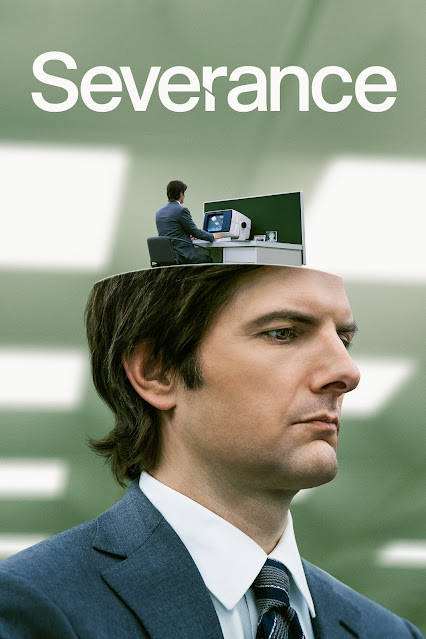 HOUSE OF THE DRAGON

THE CROWN will win once more, but I believe it’ll be for the final season, since season five had mixed reviews. This time, it’ll go to SEVERANCE, which has been raved about, and is suddenly in the conversation again. It’s definitely an excellent show, so it will be deserving, without a doubt.

Best Actress In A Drama Series

Emma D'Arcy, HOUSE OF THE DRAGON

The previous two Queen Elizabeth portrayers—Claire Foy and Olivia Colman—have won at least once for THE CROWN, so it’s quite likely Imelda Staunton will win as well. Will it be for season five? It’s quite possible. Zendaya’s Emmys success could also factor in. But I think the HFPA will go with Her Majesty.

Best Actor In A Drama Series

It’s quite likely that this will go to Bob Odenkirk finally for BETTER CALL SAUL. The final season and his work in it was very well received. Adam Scott could come close too. 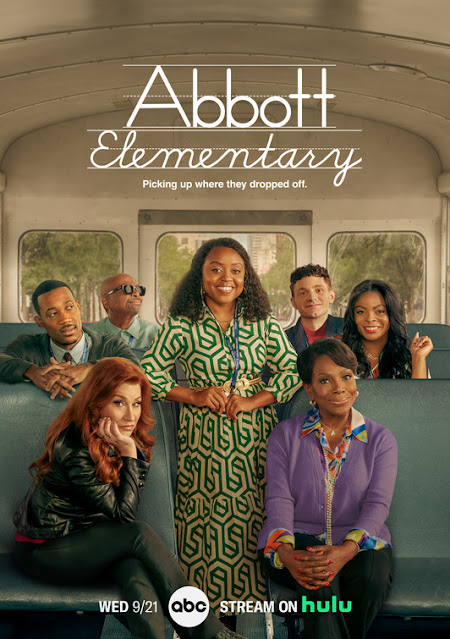 I really wish THE BEAR would win this, but I think it’ll go to the overrated ABBOTT ELEMENTARY.

Best Actress In A TV Series—Musical Or Comedy

Selena Gomez, ONLY MURDERS IN THE BUILDING

The Golden Globes do end up with people who are fresh and buzzy a lot of the time. So I think they’ll go with Jenna Ortega for WEDNESDAY. She’s gained a lot of favor since the Netflix show premiered.

Best Actor In A TV Series—Musical Or Comedy

Jeremy Allen White should definitely win this one. The ONLY MURDERS… guys seem like strong contenders, but the votes in favor of the show will be split between them, and White will benefit from that I believe. He was excellent in THE BEAR. 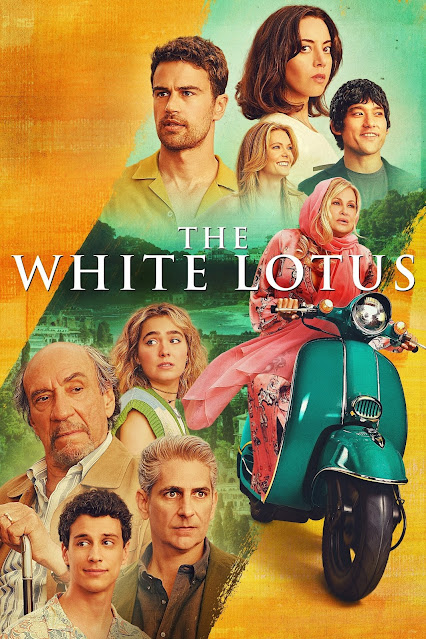 I’d be surprised if THE WHITE LOTUS does not win this one. It’s recent, it’s been reviewed well by most, and it’s been a buzzy second season.

Best Actress In A Limited Series Or TV Movie

Amanda Seyfried’s Emmys success will spill over the Globes, and she’ll deserve it.

Best Actor In A Limited Series Or TV Movie

Evan Peters should win, and I think he will. His work as Dahmer was hauntingly disturbing and devastating at the same time.

Best Supporting Actress In A Limited Series Or TV Movie

Claire Danes, FLEISHMAN IS IN TROUBLE

Daisy Edgar-Jones, UNDER THE BANNER OF HEAVEN

This is probably the most predictable category here. If Coolidge does not win, it will be truly, truly surprising.

Best Supporting Actor In A Limited Series Or TV Movie

Paul Walter Hauser has received rave reviews for his work in BLACK BIRD, so he could win, but I think the general love for the THE WHITE LOTUS will continue here, with F. Murray Abraham winning.

Elizabeth Debicki should win this one. However, Sheryl Lee Ralph’s momentum from her Emmy win a few months ago and that memorable acceptance speech will work in her favor.

Henry Winkler hasn’t won for BARRY yet, so maybe the HFPA will give it to him, but it seems like John Turturro is enjoying a lot of support for SEVERANCE.