They call the SAG cast and ensemble awards the 'equivalents' of best picture or best series. However, the results can be dramatically different, because here they consider the actors' performances alone. A comparison between recent years’ winners in these categories and the ‘equivalents’ at the Oscars, Golden Globes or Emmys will make that quite evident. So don’t be surprised if Once Upon A Time…In Hollywood takes home the ‘equivalent’ here, even if it doesn't come close to a best picture Oscar.

Take a look at all predictions, across television and motion pictures for this Sunday’s 26th Screen Actors Guild Awards.

This one is difficult to predict. They’ve never given it to GAME OF THRONES, so the GOT cast can win for their swansong. BIG LITTLE LIES is a strong contender. However, I think this will go to the cast of THE CROWN.

The SAGs have awarded THE CROWN and KILLING EVE before in this category, though for different actresses. I believe they'll stick with THE CROWN this year. I think it'll be Olivia Colman. Alternatively, it could go to Jennifer Aniston, or Jodie Comer.

Steve Carell is a strong contender here. I suspect he’ll win. If not, the SAGs might make up for their lack of love for THIS IS US this year, by awarding Sterling K. Brown, who hasn’t won in this category before. 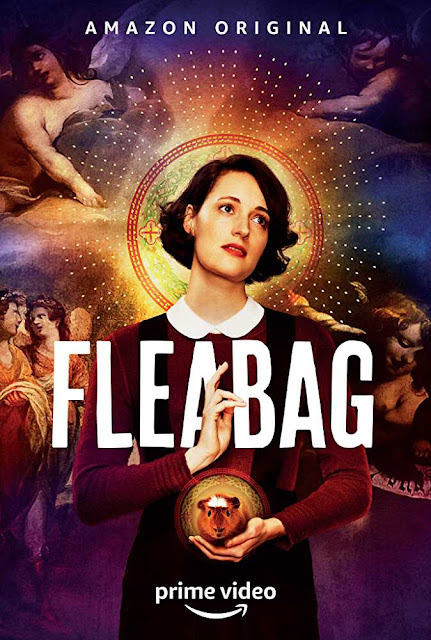 Phoebe Waller-Bridge is winning this one. It’s FLEABAG’s year.

The SAGs don’t shy away from awarding supporting performances in a category that also includes lead roles. So it would be safe to predict Andrew Scott as the winner here, since it’s FLEABAG’s year. Alternatively, Bill Hader could win.

Michelle Williams is most likely to win. But considering Patricia Arquette’s Golden Globe win, it could be hers.

After Russell Crowe’s Golden Globe win, this one is hard to predict. However, I think Jharrel Jerome will win here. Alternatively, Jared Harris or Crowe could take it home. 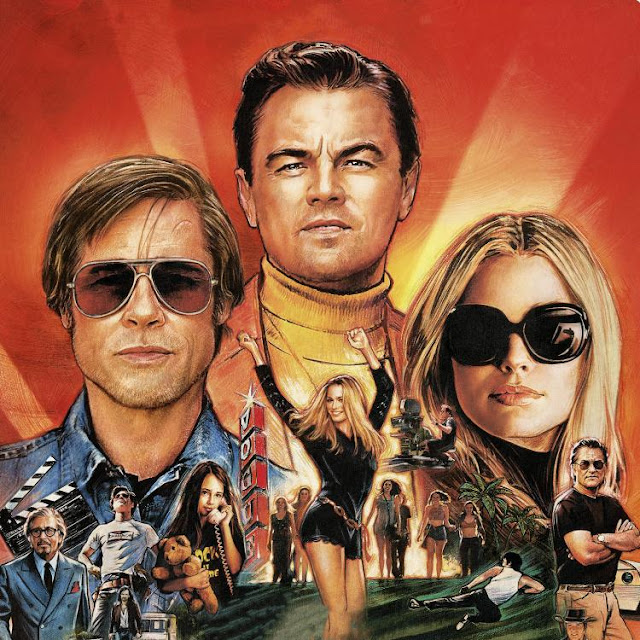 This is where the SAG most understandably goes a direction quite different than that of the Golden Globes or eventually the Oscars. Once Upon a Time…In Hollywood will most likely lose out at the Oscars, but the enormous cast and the picture’s popularity will push it forward for the SAG. After Black Panther’s win last year, this far more deserving (potential) win should be far from surprising.

The SAG has often gone in a different direction with lead actress even, so I wouldn’t be surprised if Charlize Theron or even Scarlett Johansson take this home, instead of awards season favorite, Zellweger.

I think this is the most predictable category across all major awards this awards season. I don’t think there’s any doubt that Joaquin Phoenix will win here.

Again, the SAG has been known to appreciate lighter fare more than the other awards do, especially since they don’t have separate comedy categories. So if Jennifer Lopez wins, it won’t be a shock. Though Laura Dern is still a favorite.

Outstanding Performance By A Male Actor In A Supporting Role
Jamie Foxx, Just Mercy
Tom Hanks, A Beautiful Day In The Neighborhood
Al Pacino, The Irishman—could win
Joe Pesci, The Irishman
Brad Pitt, Once Upon A Time…In Hollywood—most likely

Brad Pitt is the favorite in this category for sure. However, if the SAGs decide to go all SAG about this, they could give it to Al Pacino.