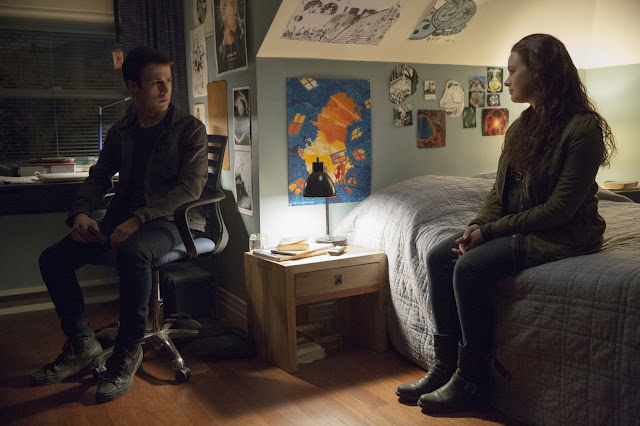 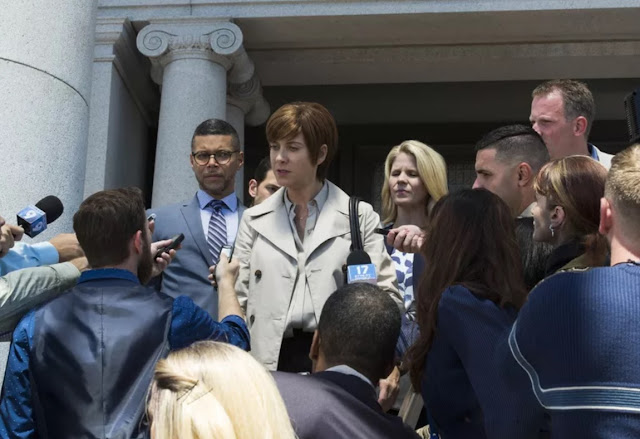 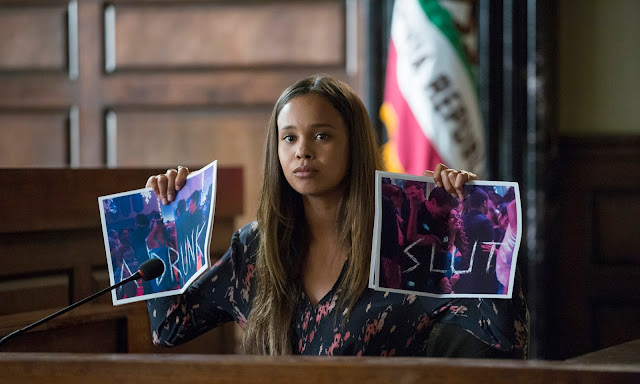 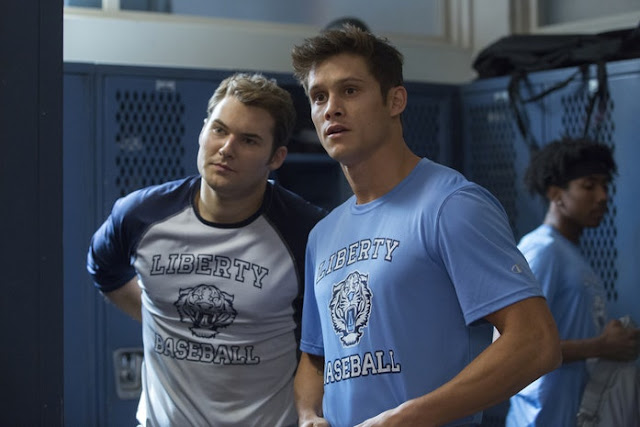 However, I really would like to see more restraint in the narrative. The over-indulgent subplots, extended scenes and conversations, and other downright dumb plot choices—such as having a crutch-using Alex as the only one to go with the villainous Monty to retrieve the lost Polaroids—could easily be done away with.
on Saturday, June 09, 2018 1 comments