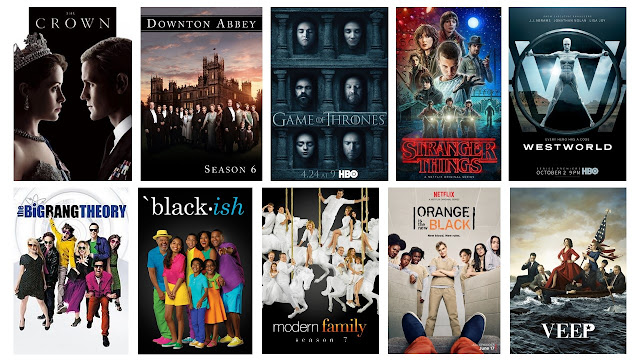 Joined by Academy President, Cheryl Boone Isaacs, at the nominations announcement will be Oscar-winning and nominated Academy members, sharing anecdotes about their Oscars experience. Among these members will be Demian Bichir, Dustin Lance Black, Glenn Close, Guillermo del Toro, Marcia Gay Harden, Terrence Howard, Jennifer Hudson, Brie Larson, Jason Reitman, Gabourey Sidibe and Ken Watanabe. Pre-taped footage of the members talking about their experiences will be interspersed with the live announcement of this year's nominees. 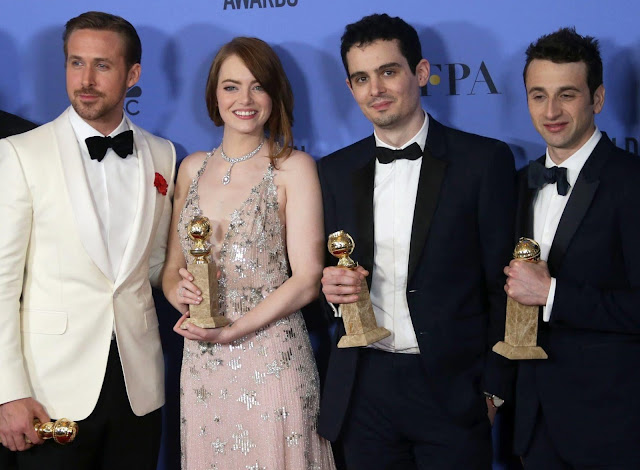 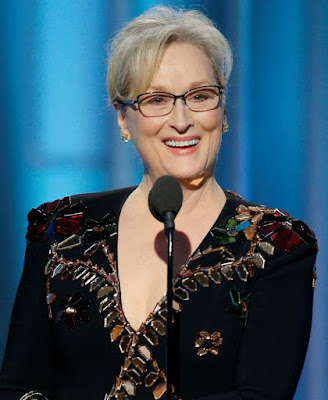 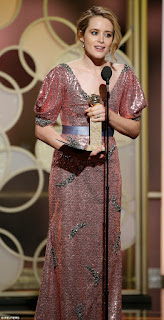 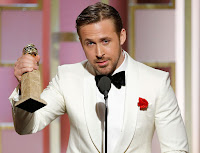 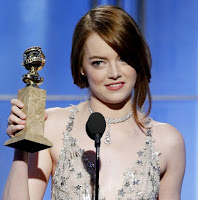