These are times when every year, television keeps getting better and better. Even with iconic shows such as MAD MEN ending, there are others that break new ground, tackling subjects that haven't been fully explored before, with characters that are fresh and original. TRANSPARENT and GRACE AND FRANKIE have been, for me, wonderful examples of that. Innovation in narrative form, in shows such as THE AFFAIR, give relationship drama new dimension. On the other hand, rising tension has got new meaning with seasons such as HOMELAND's last. Performances have been extraordinary, with Taraji P. Henson emerging as one of the most powerful breakout performers of the year, and the complexity in certain characters, such as Jimmy McGill (BETTER CALL SAUL), has made for some of the finest television moments. So here, I celebrate the best in television over the last year. The nominees for the TV TALK Best of 2014-15 are... 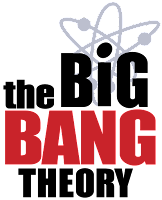 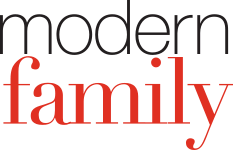 Performance By A Guest Actress – Drama
Margo Martindale as Claudia, THE AMERICANS
Nimrat Kaur as Tasneem Qureshi, HOMELAND
Marcia Gay Harden as Hannah Keating, HOW TO GET AWAY WITH MURDER
Allison Janney as Margaret Scully, MASTERS OF SEX
Jane Fonda as Leona Lansing, THE NEWSROOM 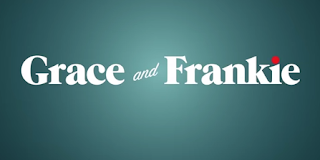