Before Oscar Night, take a look at all those presenting and performing at the Dolby Theater… 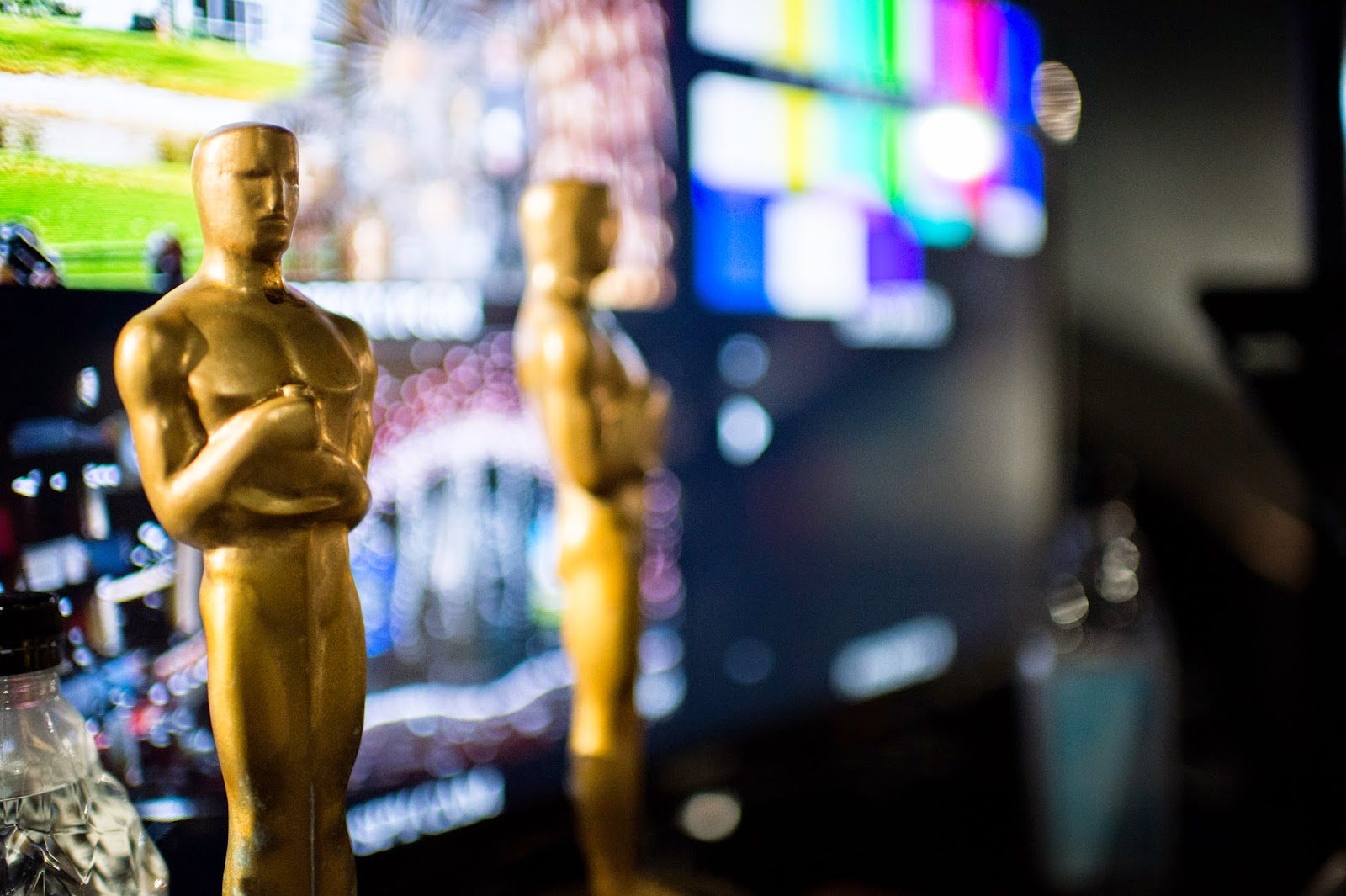 PERFORMERS
As per tradition, the songs nominated for best original song are performed during the show, spread out between presentations. The performances are often enhanced with elaborate sets and lighting, costumes and choreography. And this year, the nominated songs to be performed will be:
In addition to the above, other presenters will include:

PRESENTERS
Another long-standing tradition followed at the Oscars is to have the previous year’s Oscar-winning actors—lead and supporting—to present the Oscars for lead and supporting actress, respectively, and vice-versa. This year, with last year’s winners, Cate Blanchett, Jared Leto, Matthew McConaughey and Lupita Nyong’o returning to present, it seems like tradition will continue. The other presenters on Oscar Night will be: