To actors, by actors and for acting—tonight’s the night that begins with actors sharing anecdotes from their journeys in the profession, as the community of actors come together to recognize the best of their peers’ work over the last one year. Let’s take a look at the nominations and take a swing at what might go down tonight…

Among the film categories, it’s safe to say that Birdman is winning ensemble cast. The film’s actors have collectively been nominated for more awards than the actors of any other film this year. And it’s gems like The Help that can win at this ‘best picture equivalent’, even though they might not be a frontrunner for the big prize at the Oscars or Globes.

Other winners of the evening will be Eddie Redmayne for The Theory Of Everything, Julianne Moore for Still Alice and Patricia Arquette for Boyhood—all of whom have emerged as award season favorites this year. Male actor in a supporting role could go to JK Simmons (Whiplash), who won the Globe. But I don’t think that that’s as much of a given as the above three. I hope the SAG-AFTRA can surprise us though with the results, by say, giving awards to Jennifer Aniston (Cake), Mark Ruffalo (Foxcatcher) and Keira Knightley (The Imitation Game) maybe. 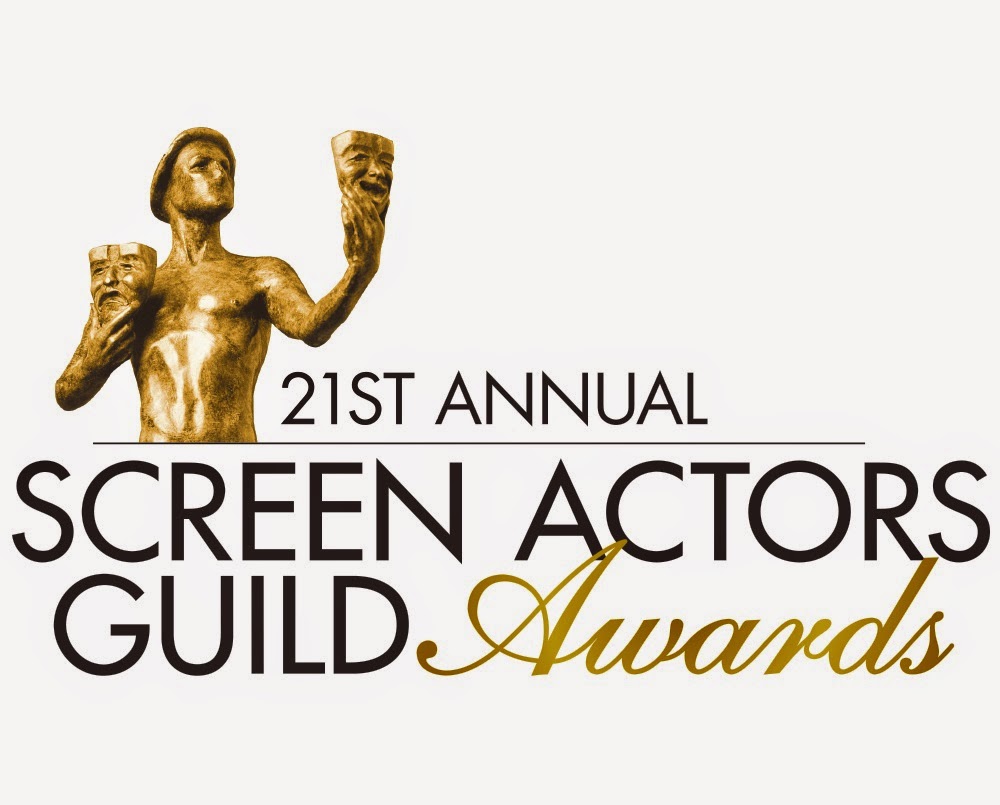 And here are the predictions for television:

The SAG-AFTRA love BOARDWALK EMPIRE, having given its cast Actors for best ensemble twice before. So even though the show hasn’t won for the last two years, this is the last year it’s getting nominated, so I think they will walk away with it this year; like BREAKING BAD did last year. A pleasant surprise would be to see DOWNTON ABBEY, 2013’s winners, winning this year again. 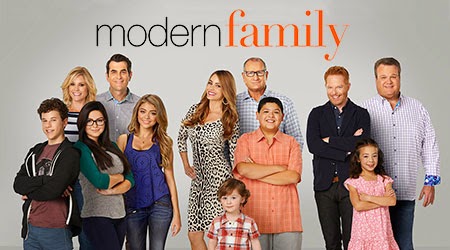 This one’s a no-brainer. The cast of MODERN FAMILY have won at this category for four years, and I don’t see that changing. The SAG-AFTRA definitely recognize consistently good performances more than the HFPA even. An upset could be ORANGE IS THE NEW BLACK, but I doubt they’ll win.

Matthew McConaughey’s been a frontrunner for every award show since the first season of TRUE DETECTIVE. However, he lost out at the Emmys and the Golden Globes, so for the SAGs, I wouldn’t assume that he’ll win. He does stand a strong chance, but I’m going to go with Steve Buscemi on this one.

Margulies has won twice already, Danes has won once, so has Maggie Smith. It could be any of these three this year, but I suspect it’s going to be Maggie Smith. Julianna Margulies would be more deserving, but I doubt the SAG-AFTRA will go back to her. Robin Wright could be a surprise winner.

Ty Burrell could be a repeat recipient, after winning last year (Alec Baldwin won for four consecutive years before that, for 30 ROCK). So I think I’m going to go with Burrell. The pleasant surprise here would be Jim Parsons.

Amy Poehler should get her due, but I think the SAG-AFTRA will latch on further to last year’s winner, the awards-favorite Julia Louis-Dreyfus, by giving the Actor to her again this time.

This is quite an unpredictable category. I think it’ll be between Benedict Cumberbatch and Billy Bob Thornton. I’m putting my money on Cumberbatch.

I want Julia Roberts to win this one, but I think it’ll be Golden Globe winner Maggie Gyllenhaal.

OUTSTANDING ACTION PERFORMANCE BY A STUNT ENSEMBLE IN A COMEDY OR DRAMA SERIES
24: LIVE ANOTHER DAY
BOARDWALK EMPIRE
GAME OF THRONES
HOMELAND
SONS OF ANARCHY
THE WALKING DEAD

GAME OF THRONES will win its fourth Actor for its stunt ensemble.

Who are your favorite actors for Actors at the SAGs this year?
on Sunday, January 25, 2015