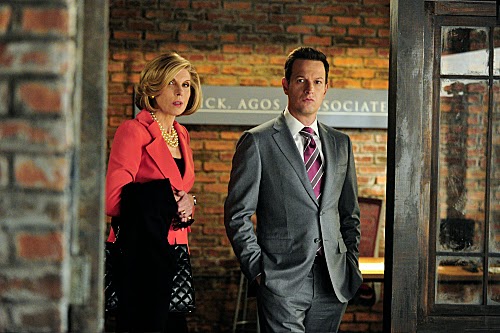 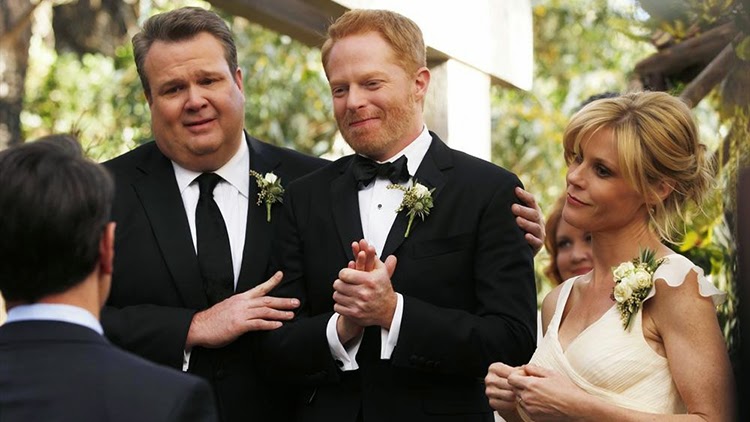 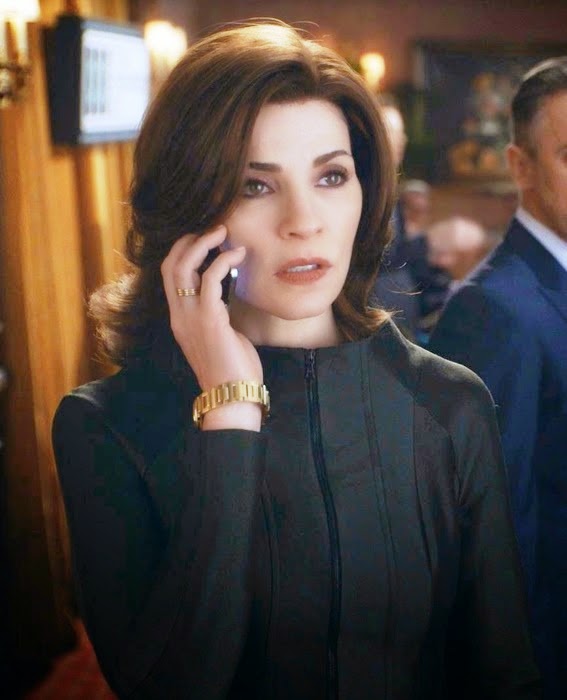 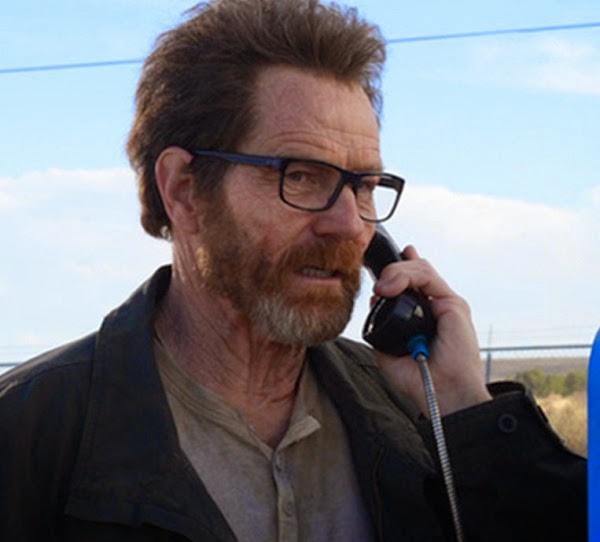 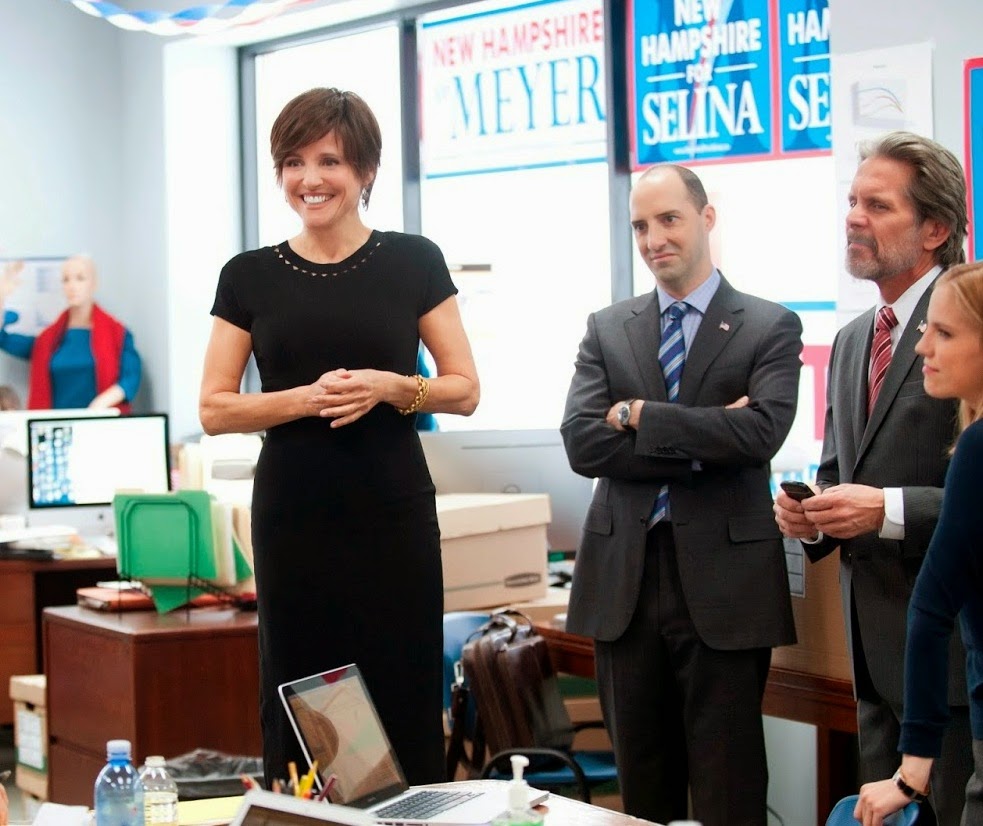 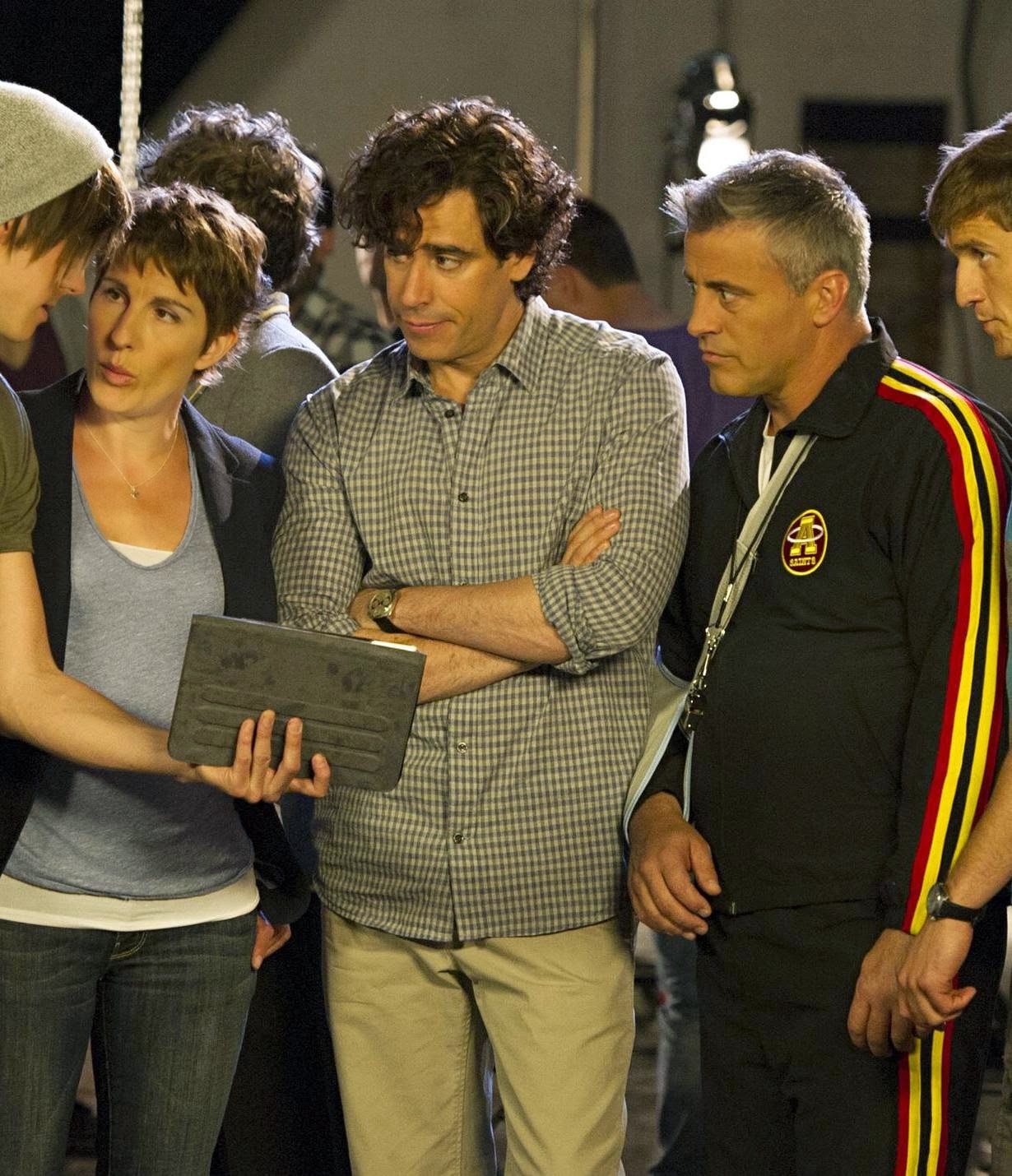 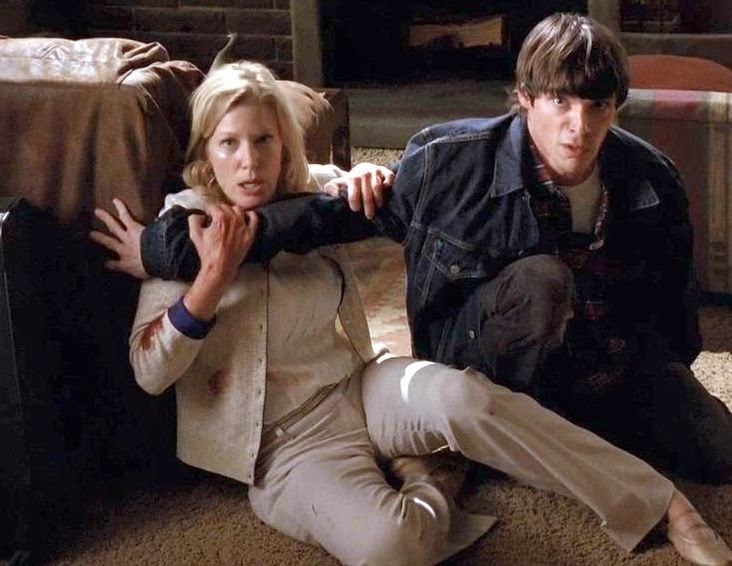 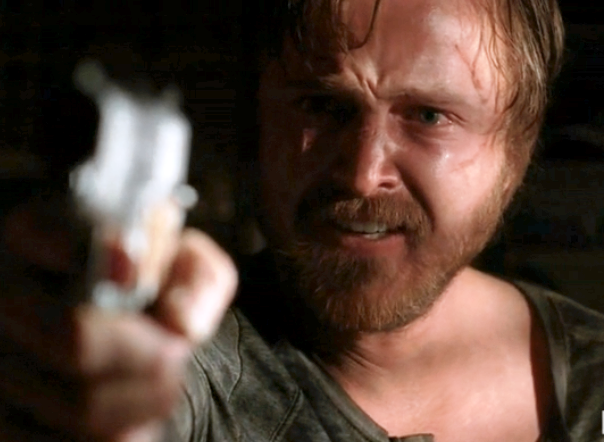 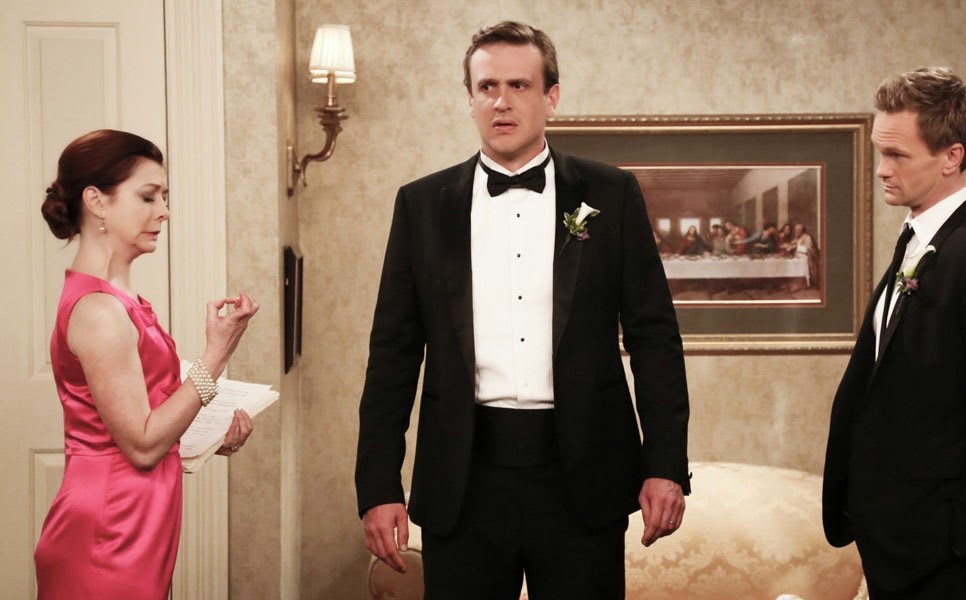 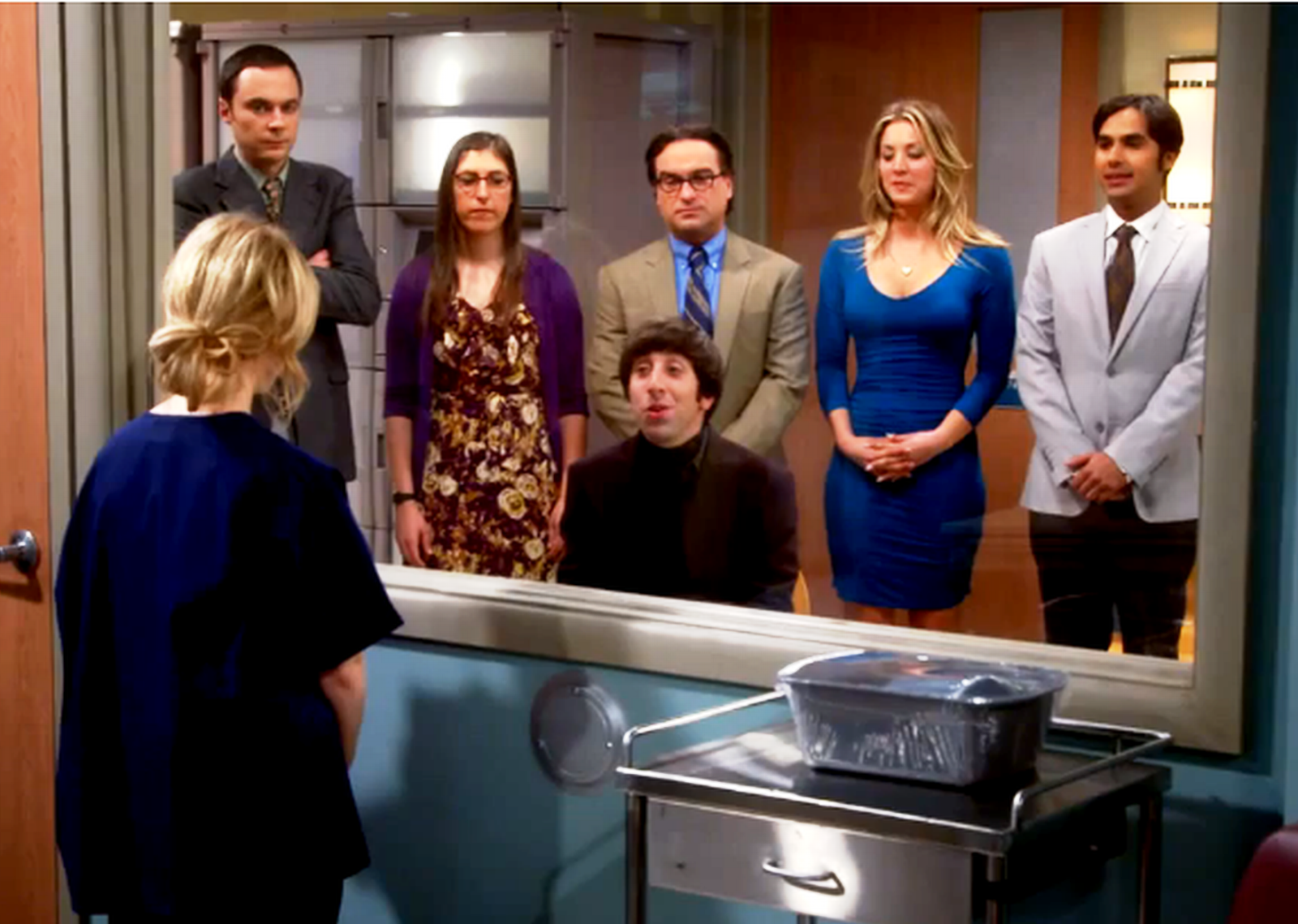 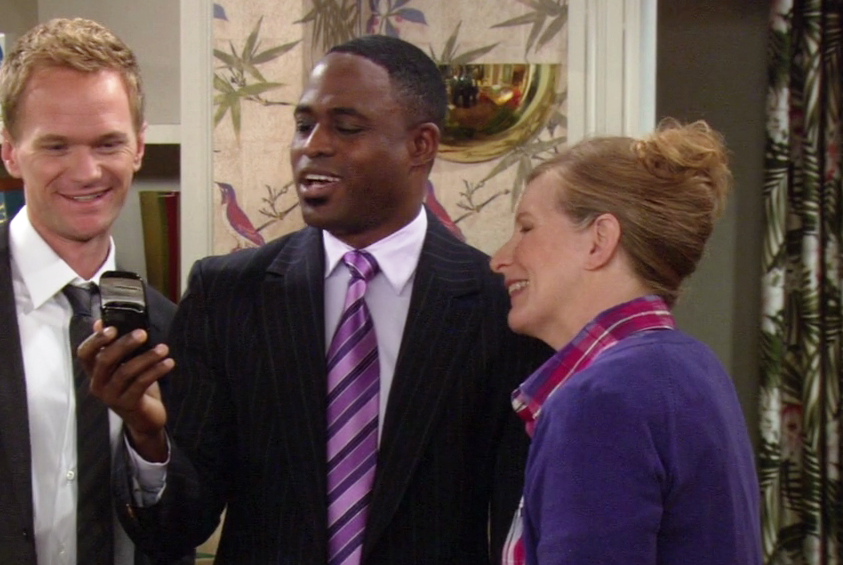 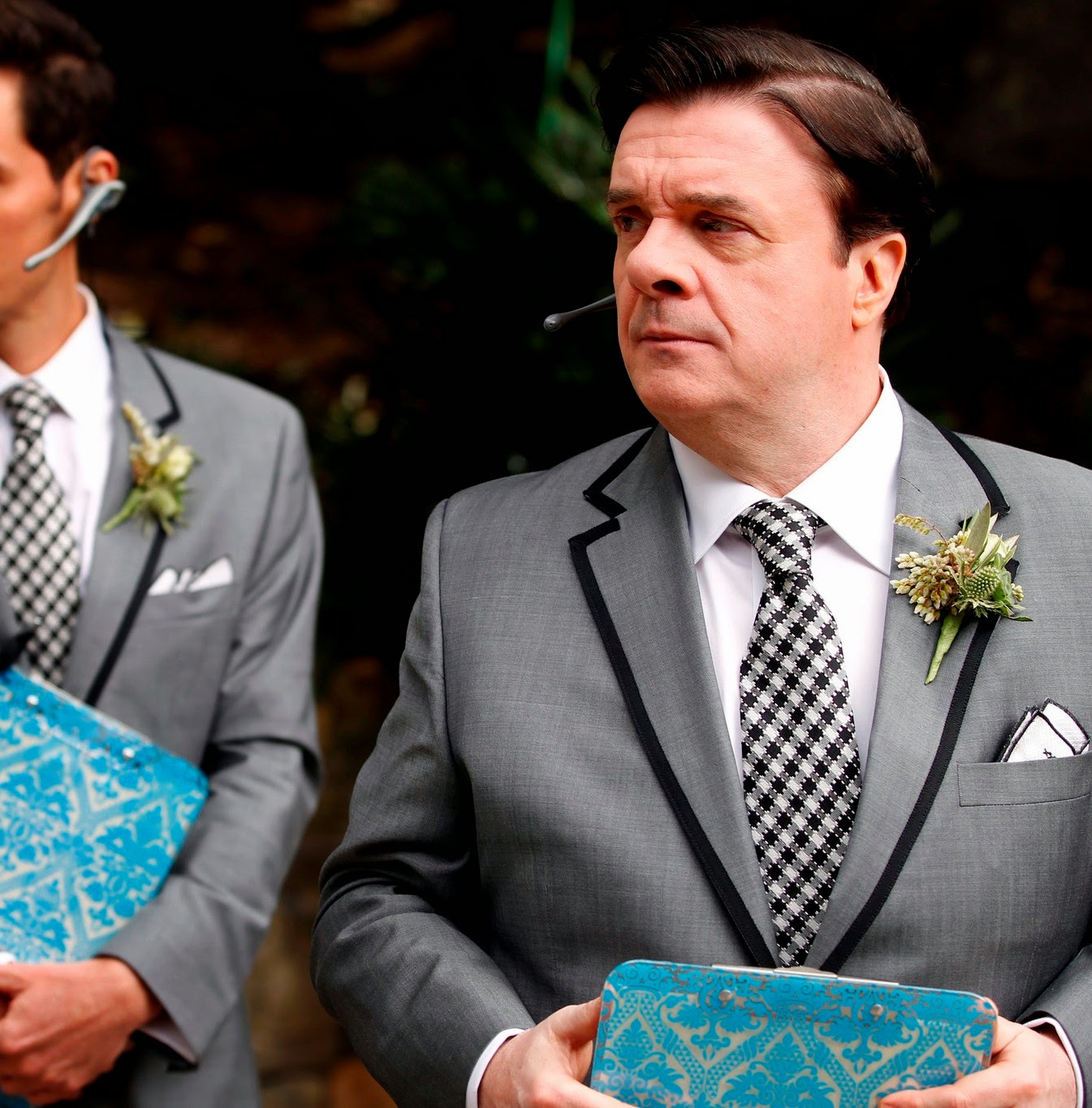 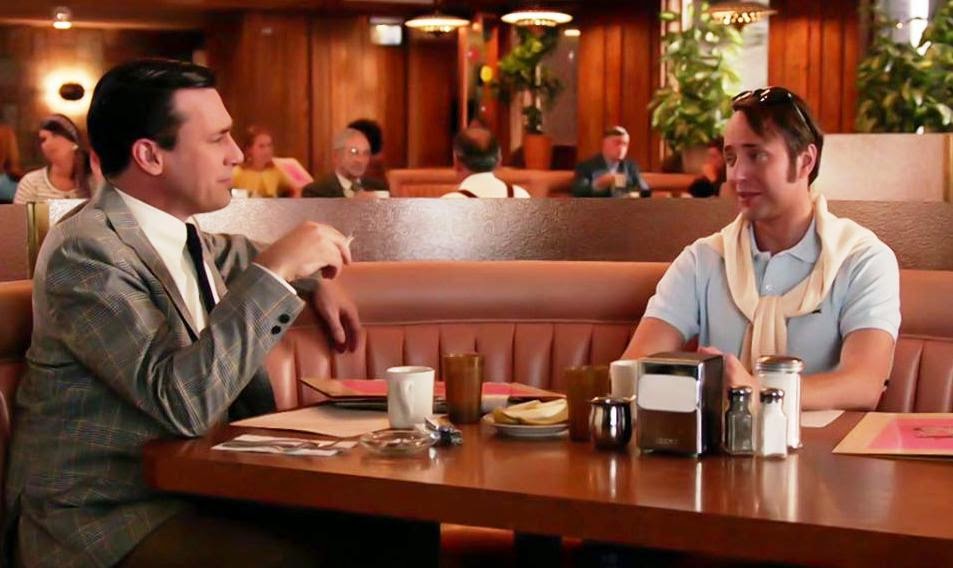 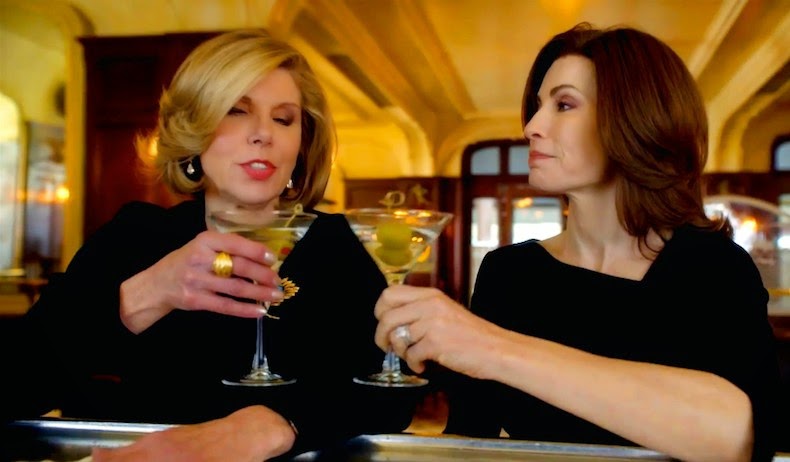 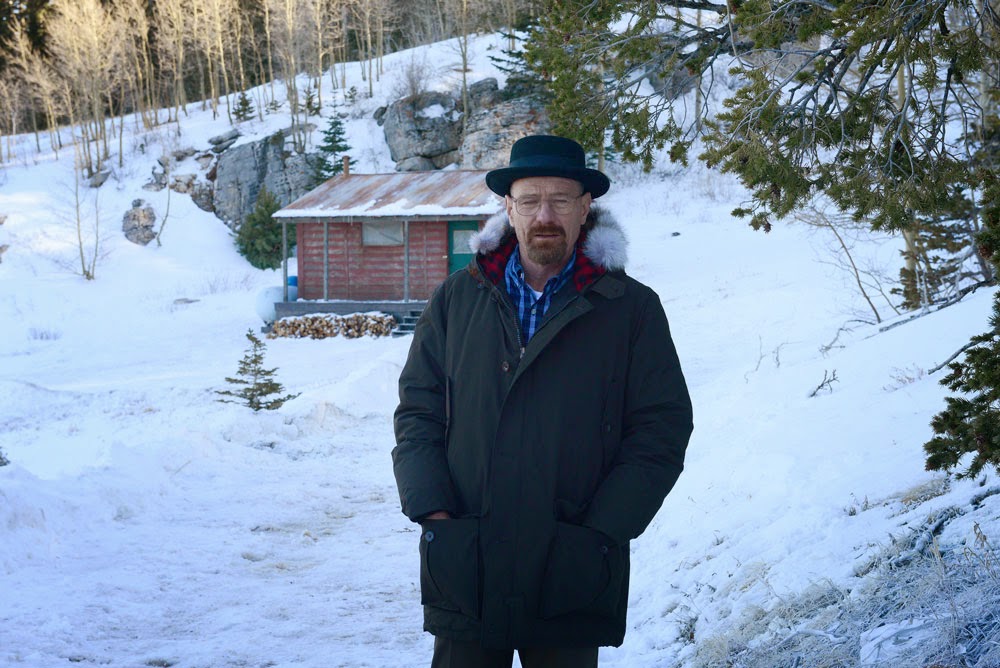 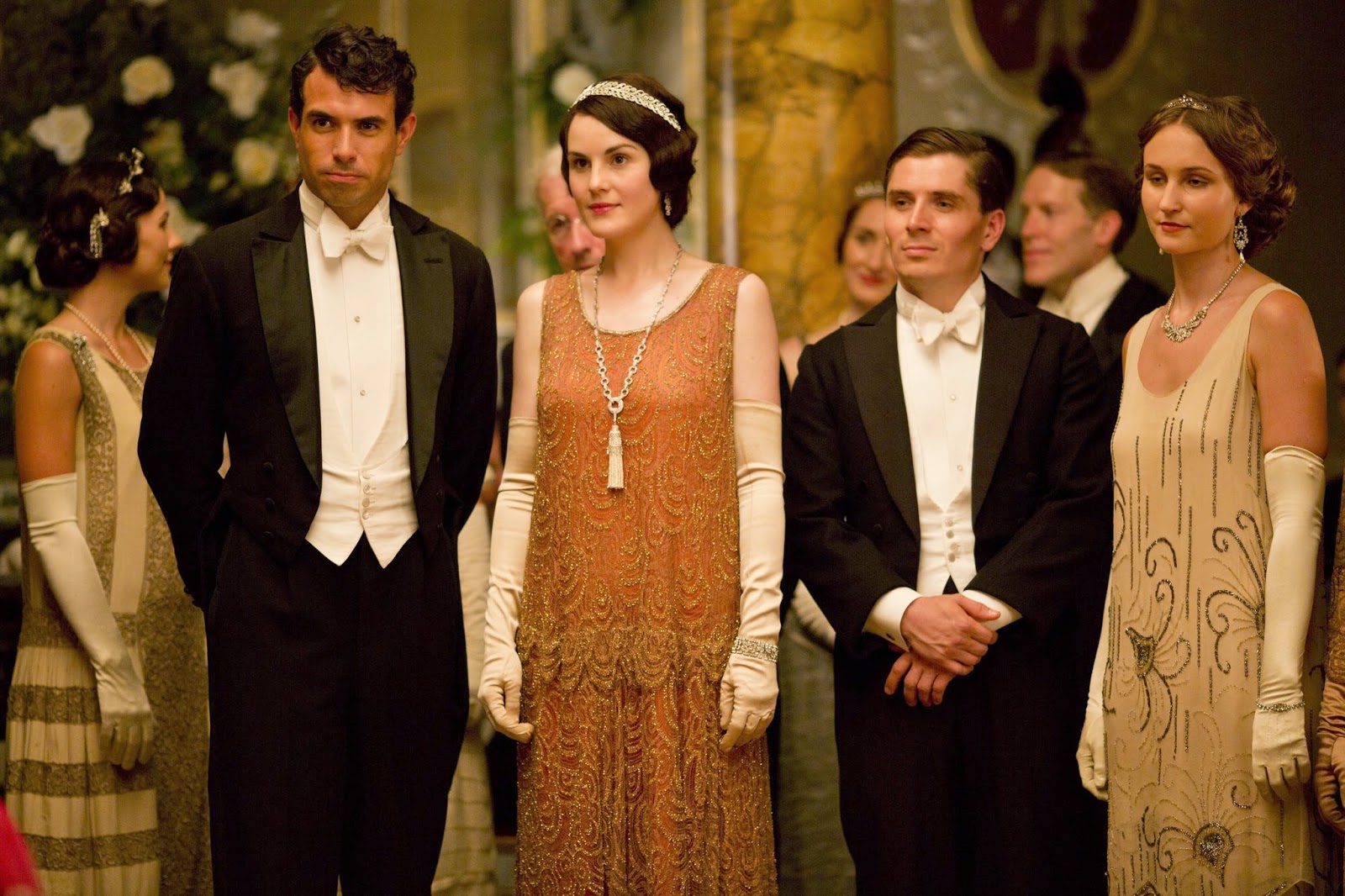 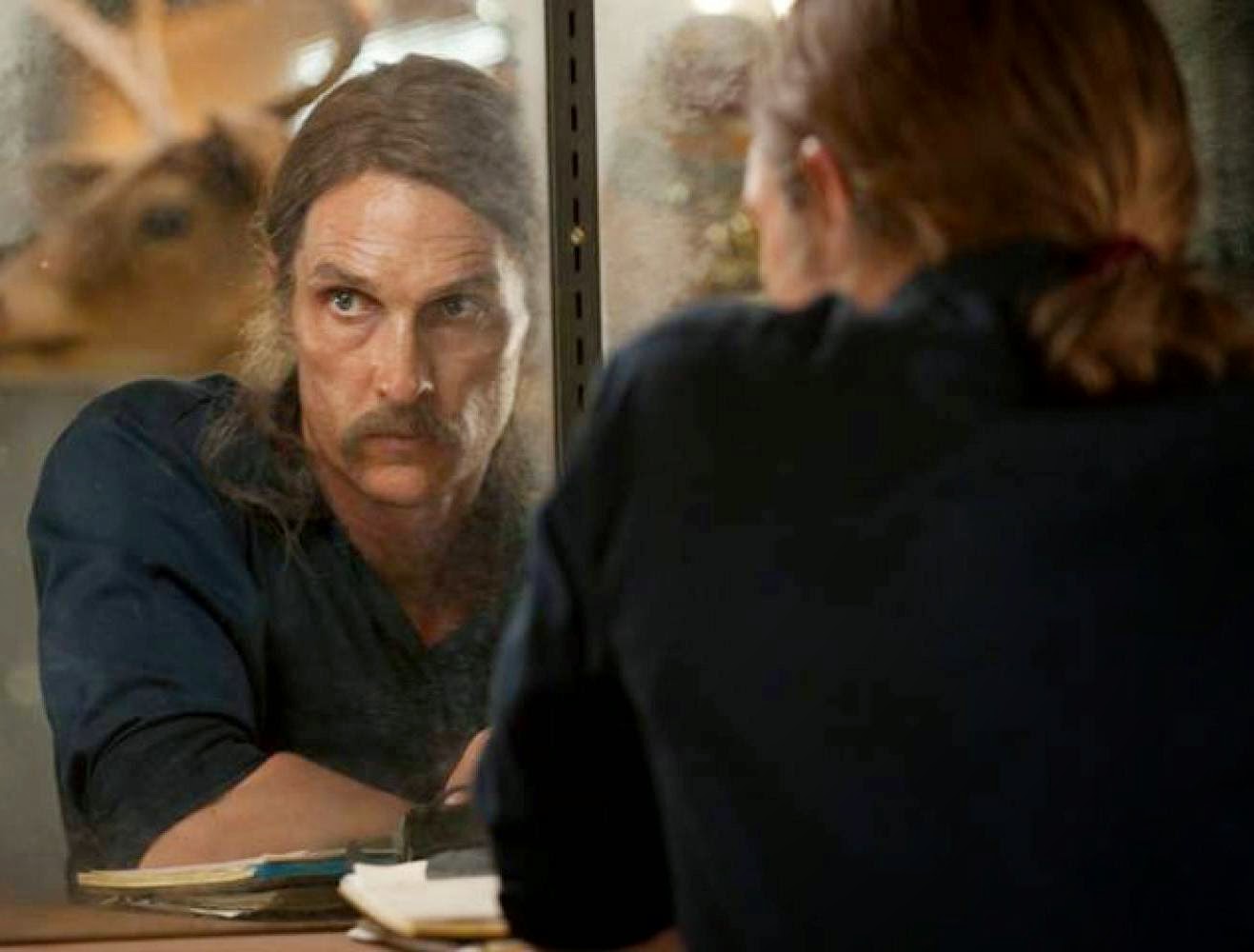 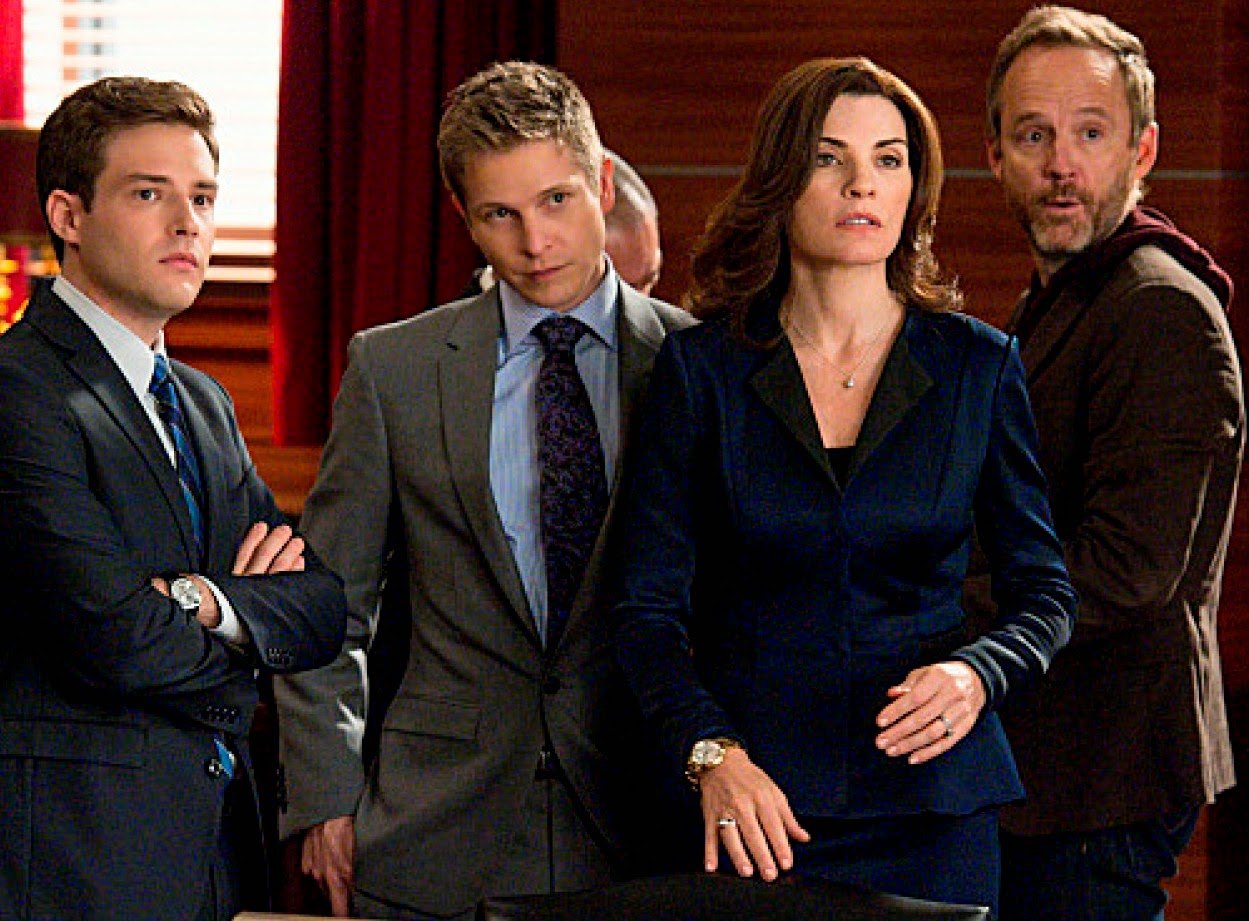 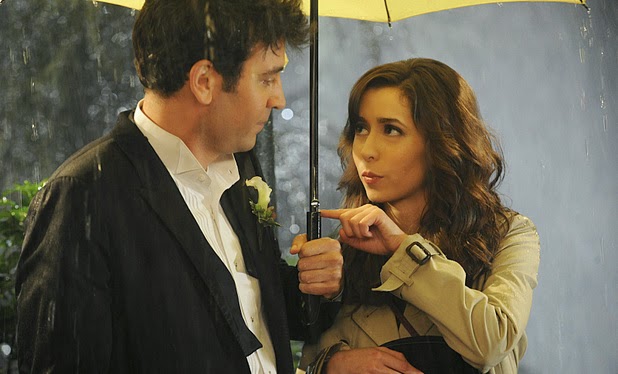 Do you agree with the choices above? Do share your comments below...
on Sunday, October 12, 2014