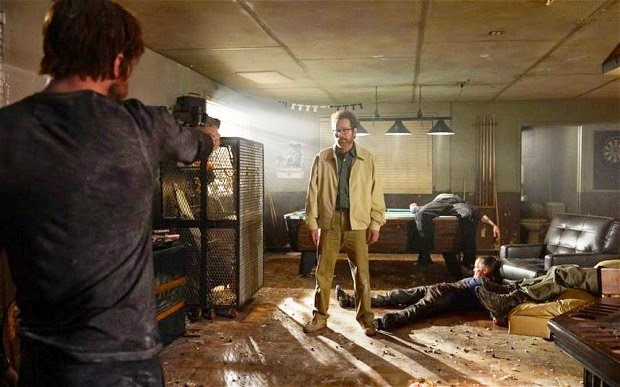 BREAKING BAD should win. I would be happy to see MAD MEN or DOWNTON ABBEY winning, but I doubt that they will. (MAD MEN would break a record if it were to win, becoming the drama series with the maximum number of Emmy wins for Outstanding Drama Series.) I somehow don’t think HOUSE OF CARDS or GAME OF THRONES stand a chance either. I think it’s between BREAKING BAD and TRUE DETECTIVE this year. I hope the former wins. 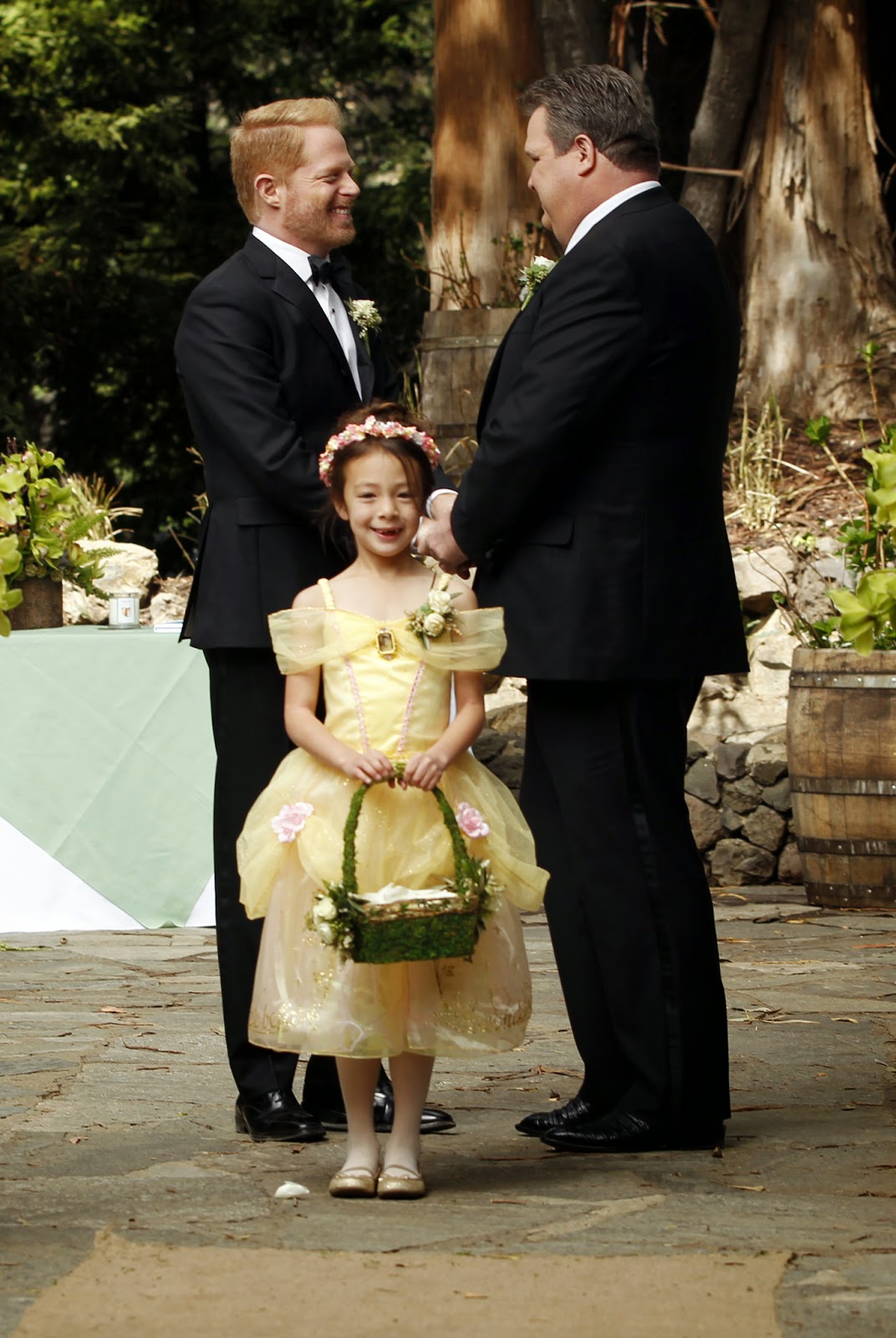 I would be thrilled to see MODERN FAMILY win for a fifth consecutive year, after winning this award for all of its previous seasons. New entrant ORANGE IS THE NEW BLACK could upset that, and there’s a strong possibility that it might. I would be happy even if THE BIG BANG THEORY finally wins this prize, but I have a gut feeling that it will be MODERN FAMILY again this year. If that does happen, MODERN FAMILY will match FRASIER’s record of being a show that (will have) won the maximum Emmys for Outstanding Comedy Series (five). 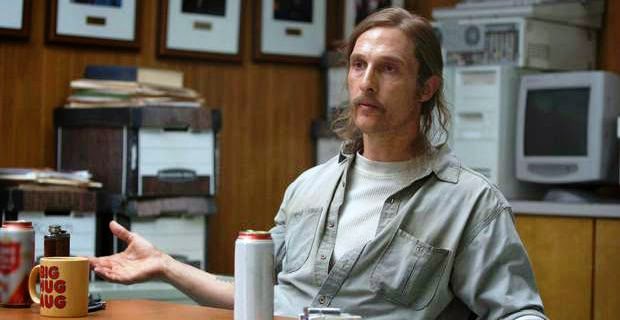 Bryan Cranston should win this time, especially since he lost out last year, even though he has won thrice before. I doubt any of the others stand a chance against him, except for Oscar winner Matthew McConaughey, who, I think will take it away. 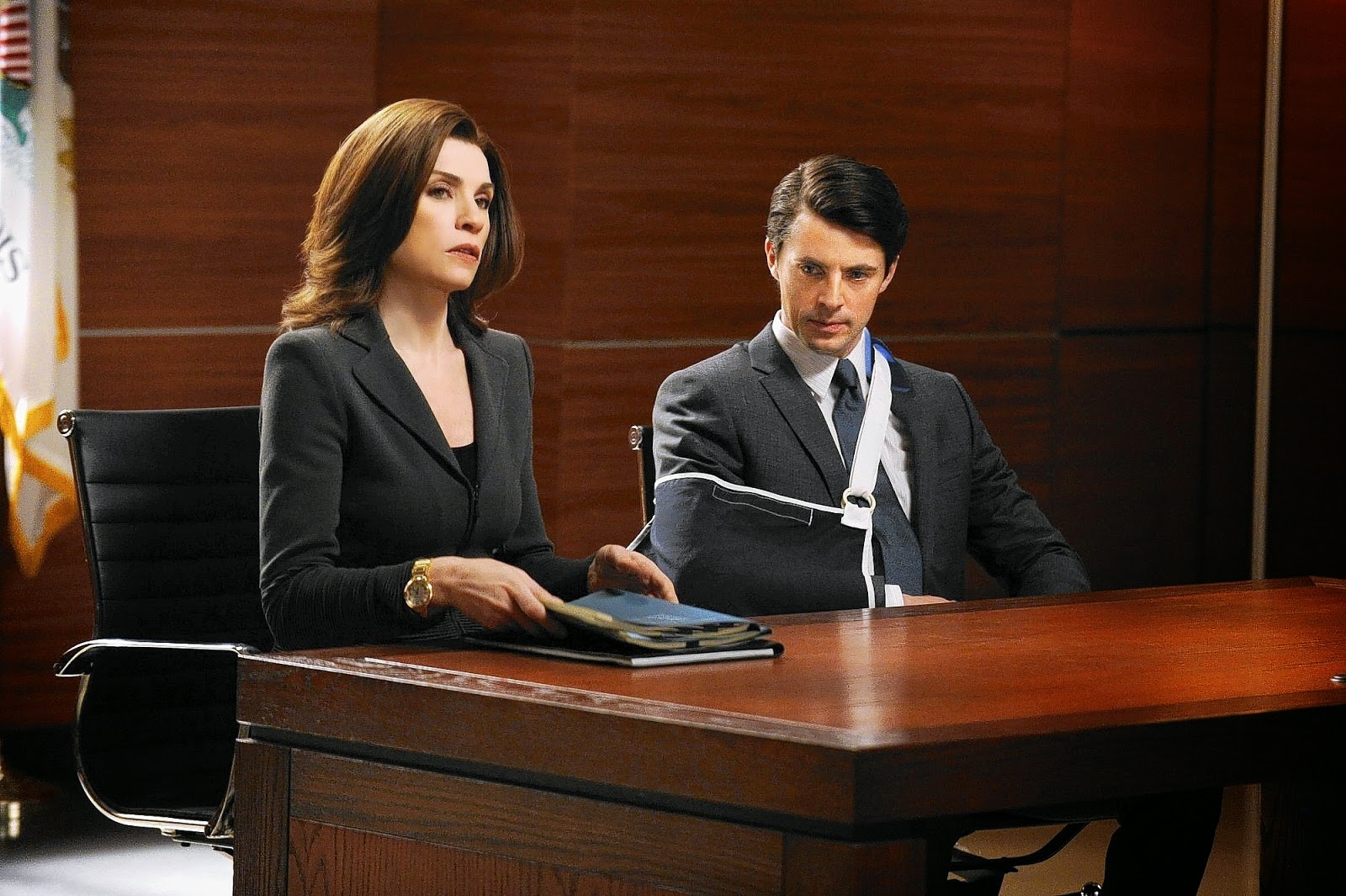 Robin Wright is the strongest contender in this category, given how she delivered the scenes in which Claire Underwood is dealing with demons from her past. Kerry Washington is a popular favorite, but I hope her overacting in SCANDAL doesn’t get recognized. Claire Danes could make a hat-trick of her Emmy Wins for HOMELAND, especially for her performance through Brody’s death in the most recent season of the show. I would be most happy to see Julianna Margulies win for her restrained, but strong delivery of Alicia dealing with loss on THE GOOD WIFE, and she could win (she’s won before too). I think it’ll be either Margulies or Wright. 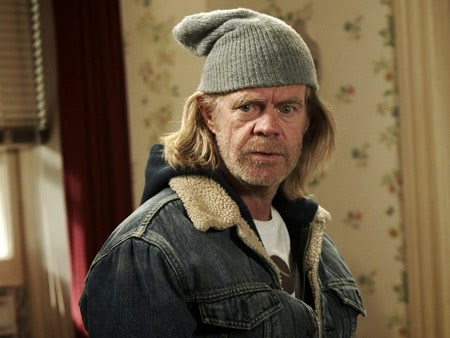 Jim Parsons should win again, especially because of his portrayal of Sheldon’s reaction to all the changes taking place with people around him, and him kissing Amy, earlier in the show’s most recent season. However, I think that William H. Macy could take it away this year. SHAMELESS is a new entrant in the comedy categories this year (it was in drama before), and that probably ups his chances of being recognized for his outstanding work on the show. I would be most happy to see Matt LeBlanc win though.

Julia Louis-Dreyfus could win again, as the Academy doesn’t shy away from repeating winners year after year, and she would be a deserving recipient. This year, however, I think it’ll be Taylor Schilling, even though Amy Poehler might be a popular favorite.

Aaron Paul should definitely win this time, after he missed out last year, and he has won before. I would be surprised if Josh Charles wins, even though his performance through his last few episodes on THE GOOD WIFE was excellent, because the Academy has largely neglected the greatness of the show’s most recent season in their nominations. Aaron Paul is the most deserving, and I think he will win.

Anna Gunn could very well win again, and the Academy is known to repeatedly reward performers’ consistency. However, I think this year, it should be Christine Baranski or Joanne Froggatt, especially the latter. I wouldn’t be surprised if Lena Headey takes it away.

I don’t think Tony Hale’s performance was exceptionally good, over and above what won him the award last year, so I doubt he’ll win again. I think this one should go to Andre Braugher, but considering the Academy’s lack of recognition towards BROOKLYN NINE-NINE, I think this year, it’ll be Fred Armisen.

Julie Bowen has won before, and she could win again, but I think this year, it’ll go to Kate Mulgrew. However, I think Mayim Bialik should win. Her performance through Amy and Sheldon’s slow-moving relationship gathering momentum in the most recent season of THE BIG BANG THEORY deserves a win.

BREAKING BAD should win this for sure. The series finale (“Felina”) was extraordinarily executed by show creator Vince Gilligan. I doubt HOUSE OF CARDS will win this year, as “Chapter 14” lacked the quality that any of its episodes from last season had. TRUE DETECTIVE stands a strong chance. If anything, this series had some excellent direction.

The chaos in the situational comedy in “Episode 309” (EPISODES) and “Vegas” (MODERN FAMILY) makes me want to see one of them winning this one. If it has to be one of the two, the Academy favorite will most likely win. However, I won’t be surprised if ORANGE IS THE NEW BLACK takes this one away.

Last year’s winner, HOMELAND didn’t make it to the list this year, but BREAKING BAD’s two nominations in this category push me to think that it will probably win, not just because its chances are higher statistically, but mainly because of the two episodes nominated. The series finale, “Felina”, was a work of art, with every silent moment doing so much of the storytelling. Directing and performance could achieve that only with the excellent foundation of Gilligan’s good writing. I wouldn’t be surprised if the other one wins too. “Ozymandias” was the one in which Hank Schrader dies.


Last year, 30 ROCK won this category. I would like to see EPISODES take away this one, or even VEEP, but given all the buzz surrounding Netflix’s ORANGE IS THE NEW BLACK, I think it’ll be the one to win.