EMMY NOMINEES 2014: THE CHEERS AND DISAPPOINTMENTS

The Emmy Award nominations were announced today, and here’s what the Television Academy got perfectly right, and where they lost out on recognizing the best of TV for 2013-14

1. THE GOOD WIFE’s ‘big three’ got nominated: Last year, Julianna Margulies was denied an Actress – Drama nomination, despite there being seven nominated actresses. This year, the Academy has got it right by putting her among the six nominees. In addition to that, it’s great to see Josh Charles nominated for his amazing work during his last few episodes on the show. And the Academy love Christine Baranski anyway.

2. MASTERS OF SEX performances nominated: Lizzy Caplan delivered quite a performance in the freshman series. The Academy loves restraint and economy in performance, so it’s not really a surprise, but it’s good to see her name among the Actress – Drama nominees. Also, with Beau Bridges and Allison Janney among the Drama Guest Actor and Actress nominees, it’s good to know that good performances that may not be spoken about much still get recognized. Janney especially was excellent in the first season of the show.

3. GIRLS is not nominated for Outstanding Series – Comedy: This is a relief. Given its last two nominations in the category and a win at the Golden Globes, it unfortunately seemed like the show would stick around in these categories while other shows that are actually good are denied a spot. This year, however, it’s good to see that GIRLS is off that list.

4. Allison Janney got nominated for MOM: This wasn’t the kind of show that would be nominated for anything, and this is probably one of the only nominations it’ll ever get at the Emmys, but Allison Janney deserves this nod. She absolutely nails Bonnie’s one liners and callous attitude.

5. DOWNTON ABBEY is still going strong: Many felt that season four of DOWNTON ABBEY was not as good, and a few even said that the show should probably end, but I, in fact, felt like the writing was particularly strong in the most recent season. I’m happy to see that the Academy thinks so too, and has given it an Outstanding Series – Drama nomination this year as well. It’s also great to see the regulars like Michelle Dockery and Jim Carter in the acting mix, and of course, it would’ve been unfair to leave out Joanne Froggatt, given her outstanding portrayal of Anna dealing with being raped. 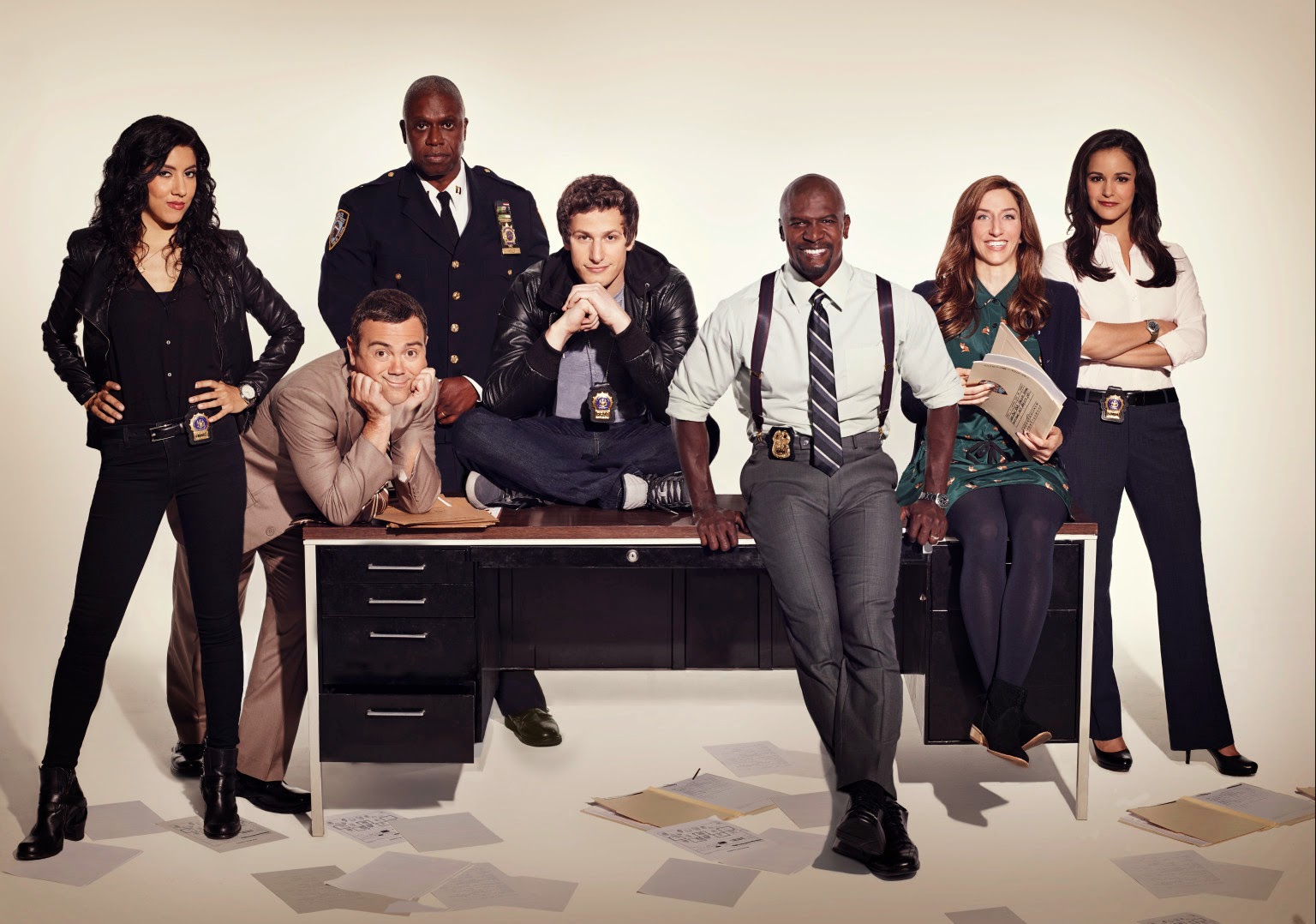 1. THE GOOD WIFE was denied an Outstanding Series – Drama nomination: Season five has arguably been the best season of the show, and it is undoubtedly the best network drama. Everyone who watched season five of THE GOOD WIFE would agree that it deserved to be on the list, except for the Academy. Sad.

2. BROOKLYN NINE-NINE didn’t make it to the Outstanding Series – Comedy list: It won the Golden Globe for Best Series – Comedy this year, and even though I didn’t agree with the HFPA’s choice at first, I grew to love this show, as I recognized how amazing it really is. I definitely think that it’s one of the best new comedies of the season that just ended, and it certainly should’ve got a spot among the six best comedy series of the season, overall.

3. MASTERS OF SEX and Michael Sheen lose out on nominations: A few episodes in, and I could see this show filling the void that MAD MEN will leave next year when it ends. It really did deserve a nod, and Michael Sheen’s excellent portrayal of the cold, yet deep and heavily layered William Masters definitely deserved some recognition.

4. Overacting performances from SCANDAL got undue credit: While the Academy does love restraint, it also tends to consider overacting as good acting, as is evident from them nominating Kerry Washington for a second time. Worse is that performers like Vera Farmiga (BATES MOTEL) and Elisabeth Moss (MAD MEN) have been left out of this year’s Actress – Drama list, while Washington’s over-the-top histrionics have made it. And if anyone has overacted as much, or more than her on the show, it would have to be Joe Morton, who plays Rowan Pope, and sadly, he’s been nominated for Guest Actor – Drama.

So that’s that. Below is the list of all the acting and series nominations. If you wish to see all the technical nominations as well, click here. Do share your thoughts on what was well deserved, and who was unjustly denied a place in this list. 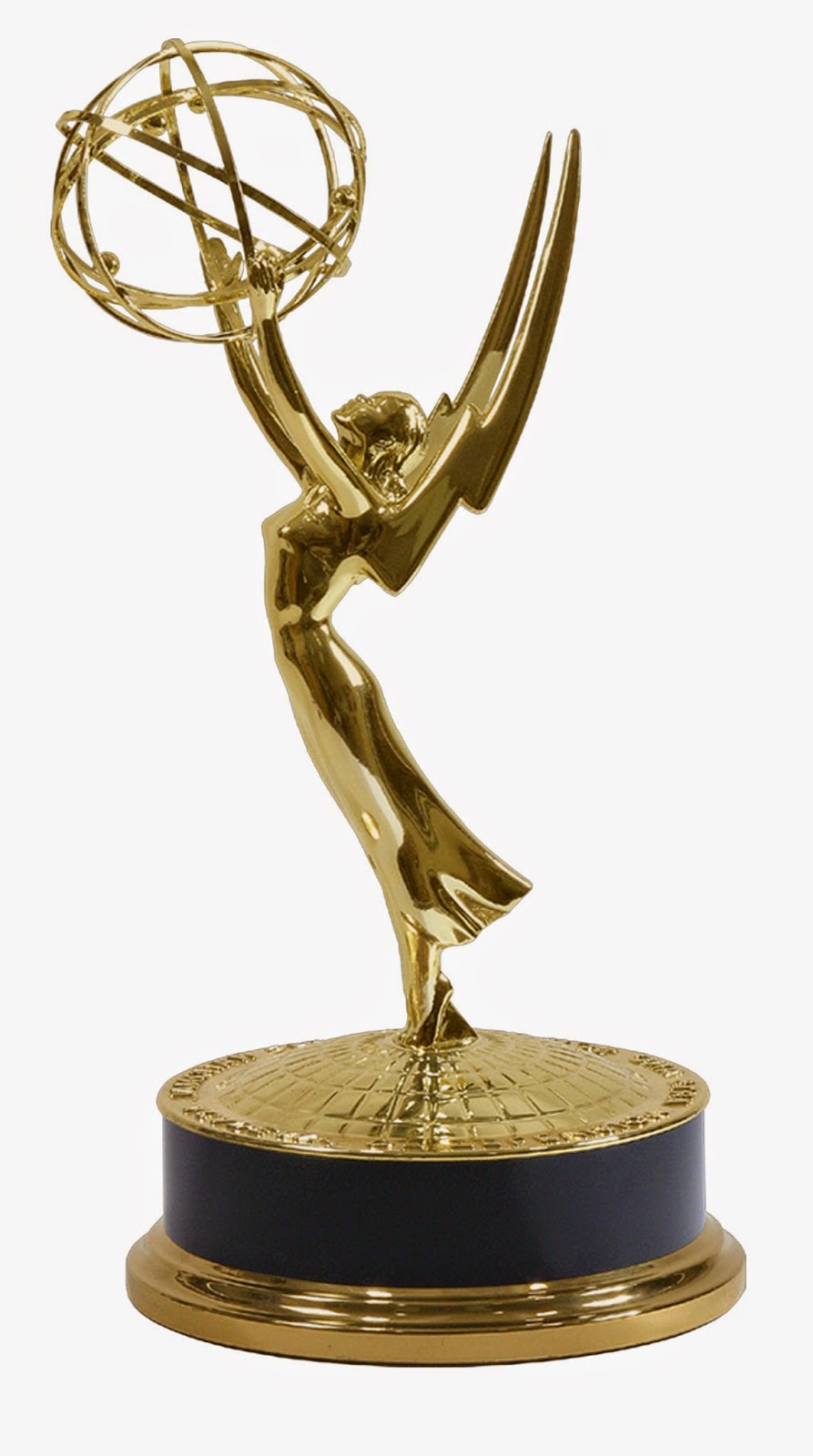