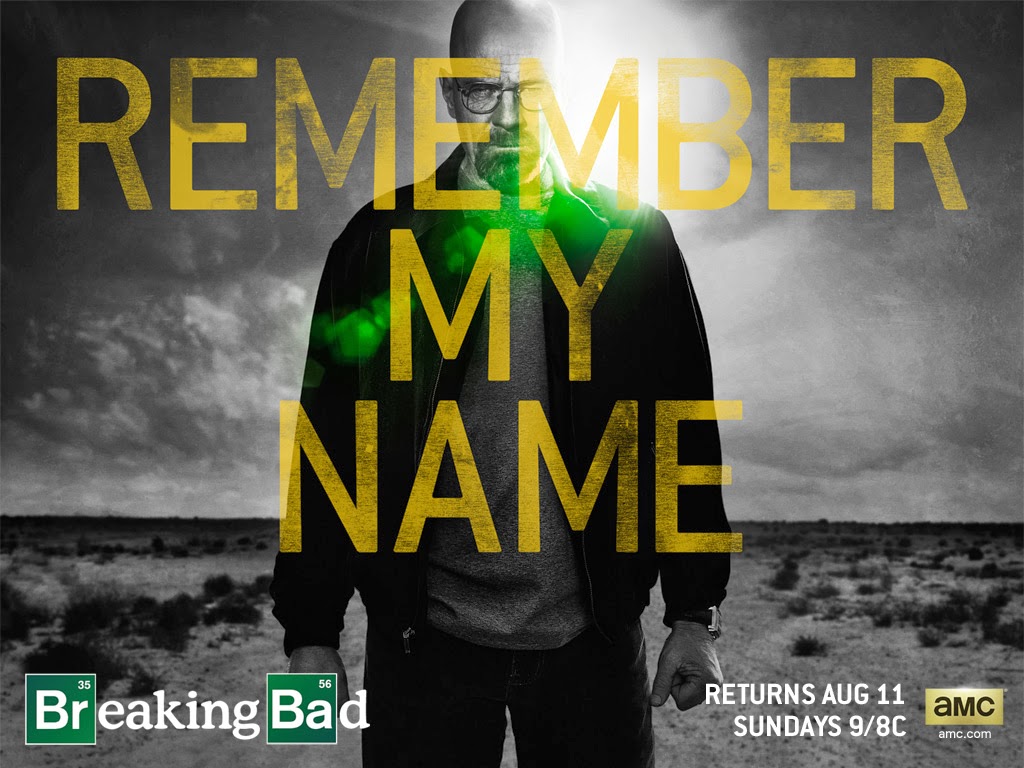 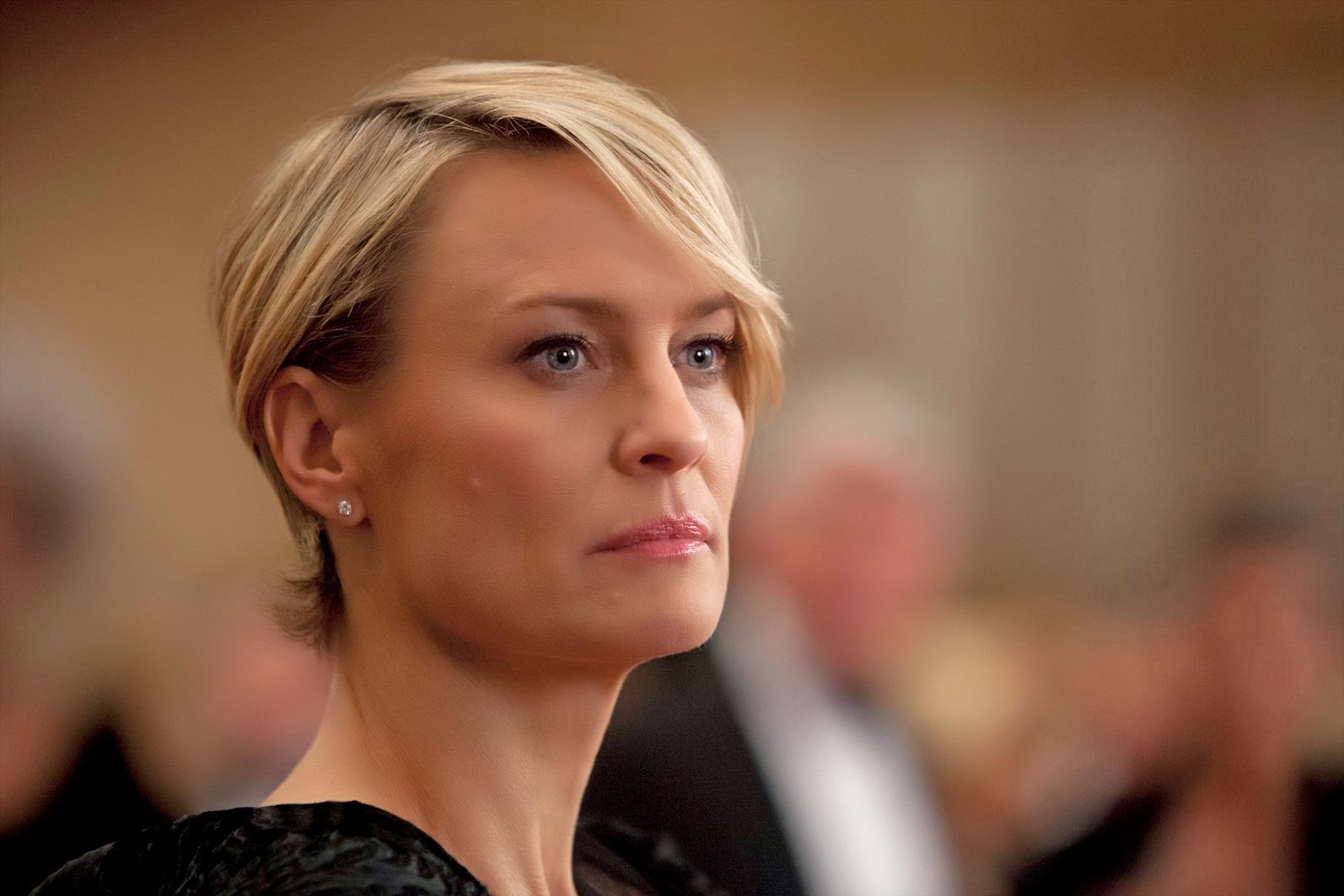 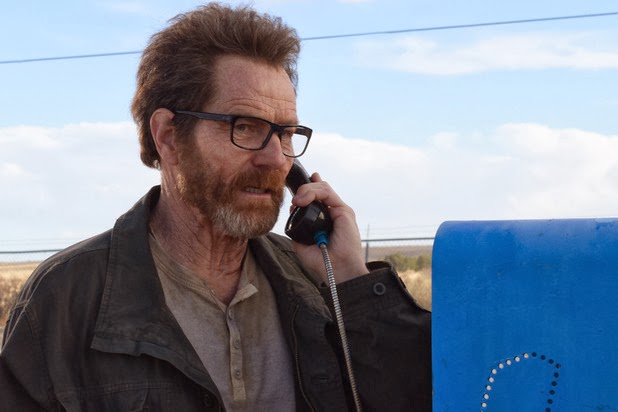 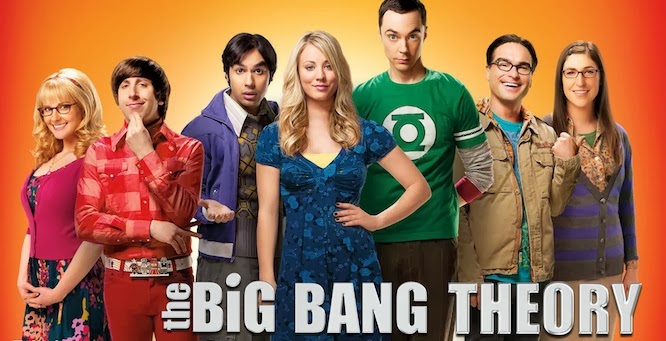 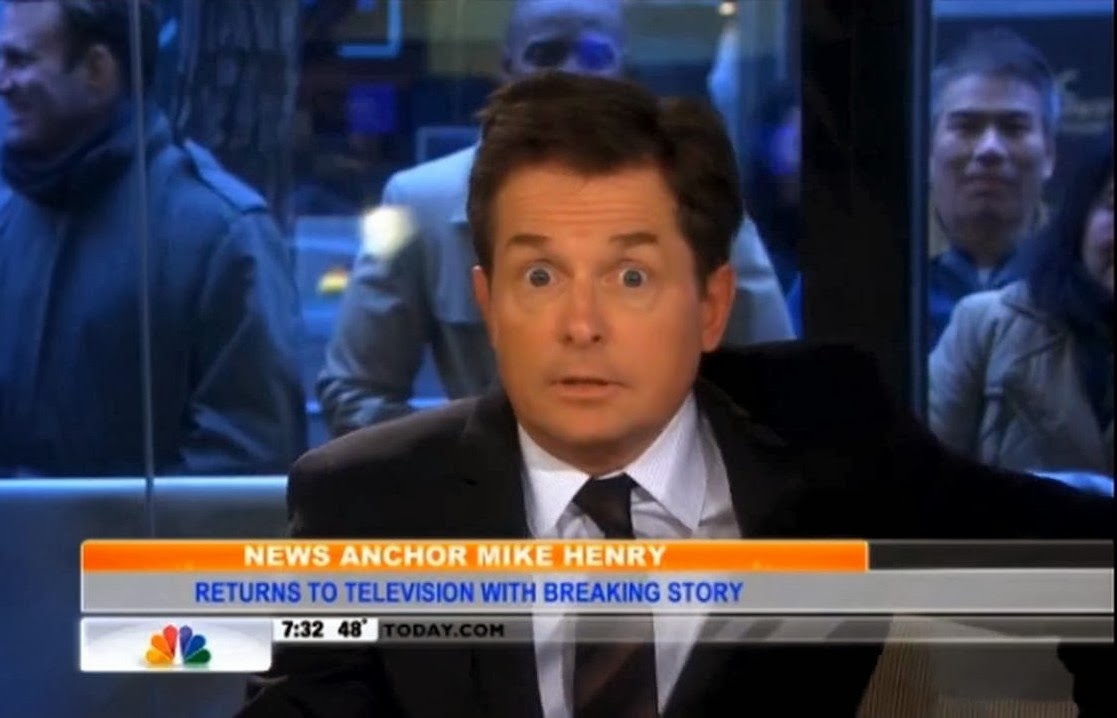 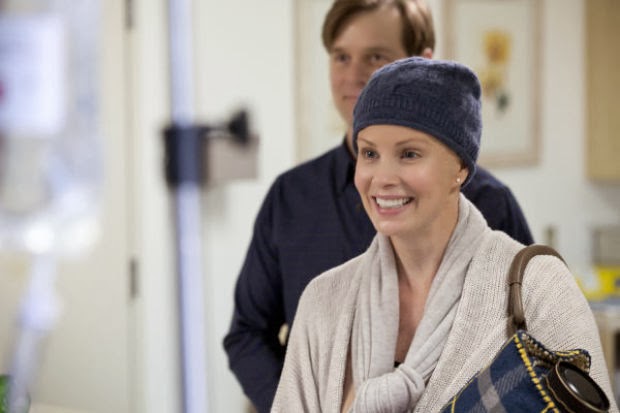 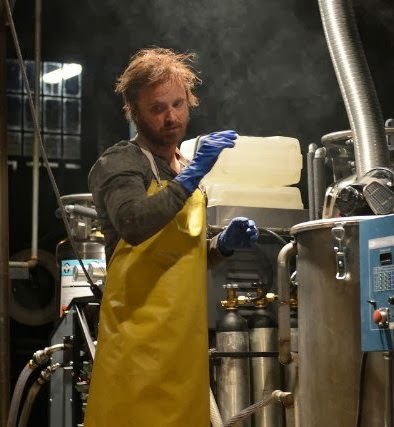 Who do you think will walk away with Golden Globes? Which performances have been your favorites this past year? Share your views and your excitement over the award season’s first big award show.
on Saturday, January 11, 2014