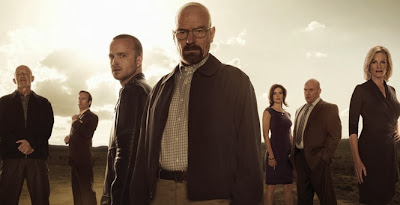 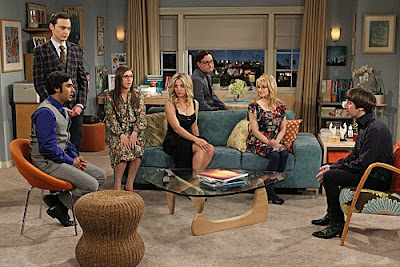 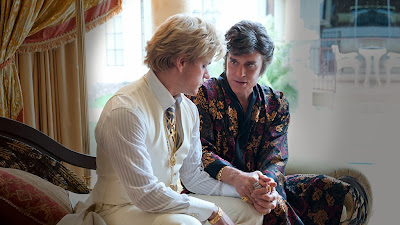 So there it is! Who are your favorites this year? Who would you be disappointed to see winning big tonight? Share your thoughts on the Primetime Emmys 2013. Watch this space for the post-awards write up, with comments on Neil Patrick Harris as host (although I know he’ll do a great job!)
on Sunday, September 22, 2013