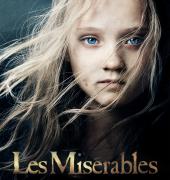 While the Actor winners in the lead and supporting categories can be consistent with the winners in equivalent categories at the Golden Globes and the Academy Awards, the ensemble categories can obviously turn out to be quite different at the SAGs. Last year, while The Help didn’t win any of the Best Picture awards at the Globes or Oscars, it was the big winner at the SAGs because it clearly had stronger performances collectively than The Descendents or The Artist. This year, however, I think Les Misérables is one of the stronger contenders for Best Ensemble at the SAGs (it won Best Picture – Comedy/Musical at the Globes), even though I doubt it will win Best Picture at the Oscars. That’s because it has a stronger collection of performances than Argo has (Argo won Best Picture – Drama at the Globes). If not Les Misérables, the SAG for Best Ensemble will go to Lincoln. In the lead and supporting categories, I think the winners will be Daniel Day-Lewis, Naomi Watts, Philip Seymour Hoffman and Anne Hathaway.

That brings me to television… 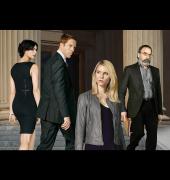 Ensemble In A Drama Series
I think that DOWNTON ABBEY stands a strong chance in this category, because two actresses from the show have been included in the Actress – TV Drama category, even though there is very little space in the individual acting categories in TV (considering that they don’t have supporting categories). However, ultimately the Guild will go with the current award season favorite, HOMELAND. 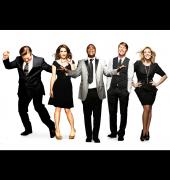 Ensemble In A Comedy Series
If MODERN FAMILY wins, it would be their third consecutive win, and I wouldn’t be surprised if that’s the direction in which the Guild goes, because they don’t shy away from repetitions in results. However, I think this year, they’ll give it to 30 ROCK or THE OFFICE, seeing as it’s the last time these two past SAG winners will be in the running. 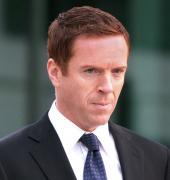 Male Actor In A Drama Series
Steve Buscemi (BORADWALK EMPIRE) could win a third consecutive time, for the same reason stated above. However, the odds are in the favor of first-time-nominated performances by Damian Lewis (HOMELAND) or Jeff Daniels (THE NEWSROOM). I think it’ll be Lewis. 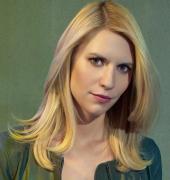 Female Actor In A Drama Series
Jessica Lange (AMERICAN HORROR STORY) could win again, but I think they’ll acknowledge Claire Danes for HOMELAND this year. However, it wouldn’t be a surprise if they go with a supporting performance this year and give it to Maggie Smith (DOWNTON ABBEY), because she’s that good. 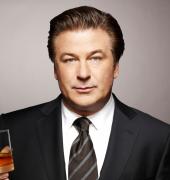 Male Actor In A Comedy Series
This is an easy one. They’ve given it to Alec Baldwin for 30 ROCK five years in a row and I don’t see what’s stopping them to repeat that this year as well, considering that 30 ROCK is ending. I do hope they surprise us though, by giving it to Jim Parsons (THE BIG BANG THEORY) or Eric Stonestreet (MODERN FAMILY), both of whom have deserved it more than Baldwin has in recent years. 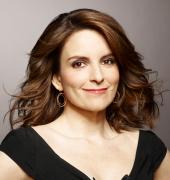 Female Actor In A Comedy Series
Betty White (HOT IN CLEVELAND) won the last two years, and Tina Fey (30 ROCK) won for three consecutive years before that. This year, the Guild will repeat either one, I think. But again, it’ll probably be Fey, since 30 ROCK is ending. And I’ll say it again, I hope they surprise us by giving it to someone else. 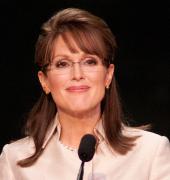 Male and Female Actors In A Television Movie Or Miniseries
I haven’t watched any of the nominated TV movies or miniseries, however, going by the trend, as seen at the Primetime Emmys and Golden Globes, I’m quite sure these will be won by Ed Harris (GAME CHANGE) or Kevin Costner (HATFIELDS & McCOYS) and Julianne Moore (GAME CHANGE).

Who do you think will win? Share your predictions below...