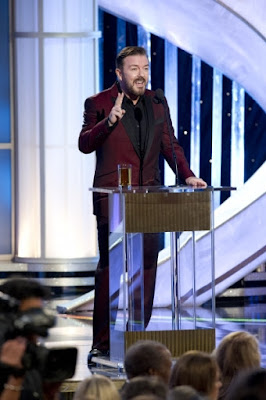 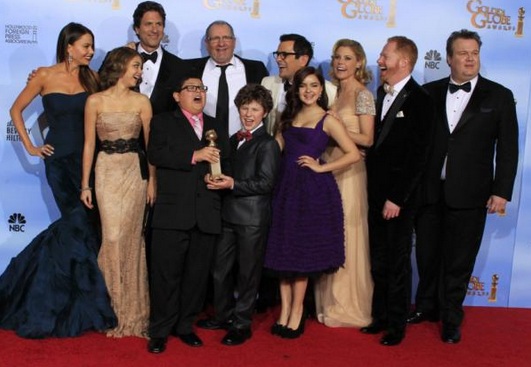 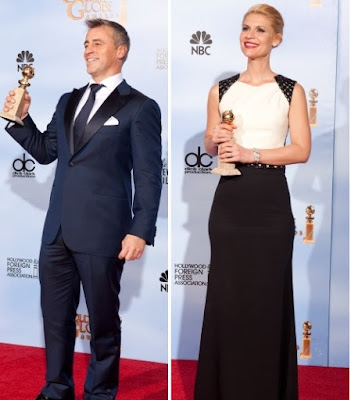 The vibe of the evening was also exciting. The good turnout ensured that there was some celeb eye-candy to see at every camera angle. Barring the absence of winners like Woody Allen and nominees like Ryan Gosling, there were no real disappointments at the Globes this year. There was plenty to write home about, especially since it looked like the Hollywood Foreign Press Association didn’t bother about the controversy that the awards had generated last year, going all out with the humor that made for relaxed and amusing show.
on Monday, January 16, 2012