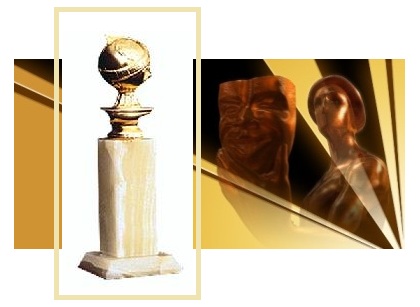 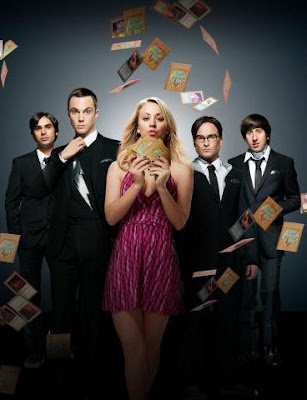 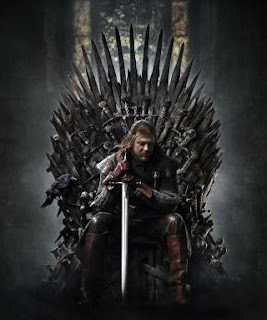 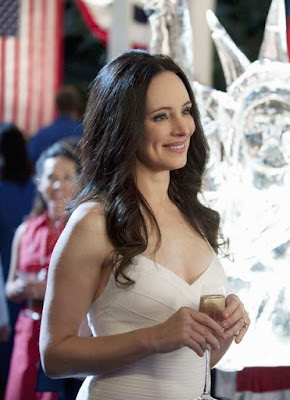 Another positive aspect was how refreshing it was to see some recognition given to newly popular shows like REVENGE and NEW GIRL, especially Madeleine Stowe’s performance in the former. I, for one, think that she deserves nominations simply for being in front of the camera and letting her eyes talk! Moreover, while we do have a lot of popular shows in the comedy categories, for the Globes to nominate someone from a popular, new drama (which isn’t a period drama or set in some fantasy world) is quite commendable.
So there we have it. A lot of new names, a lot of new shows; some popular, some emerging and showing promise… It’s going to be an unpredictable wait for the next month or so, as we wait to find out whether the Globes and SAGs play it safe again or all the wins end up being for new shows and performances!
The 69th annual Golden Globe Awards will be presented on Sunday, January 15, 2012
18th annual Screen Actors Guild Awards will be presented on Sunday, January 29, 2012
on Saturday, December 17, 2011