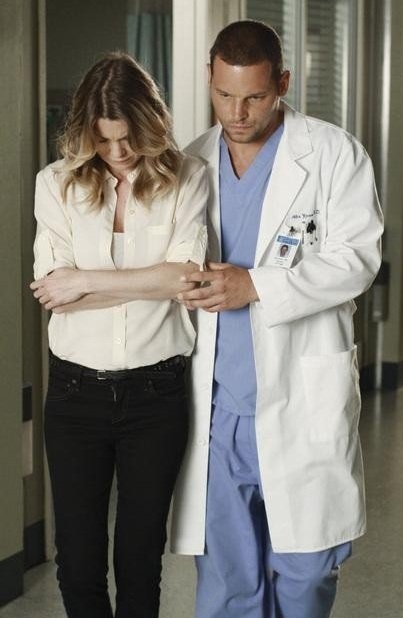 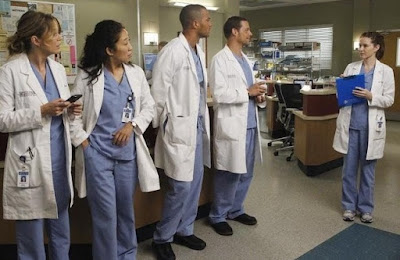 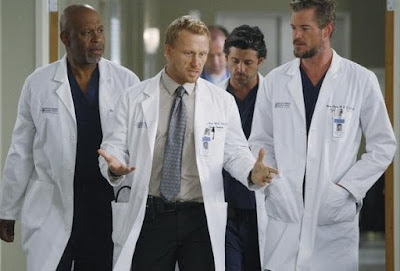 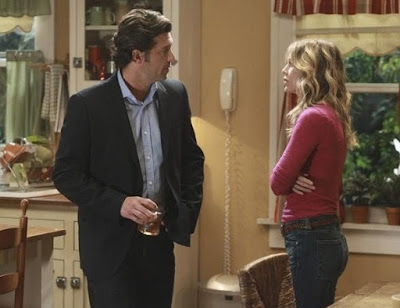 
What are your thoughts on how GREY'S ANATOMY S8 began. Share your views here, on TV TALK
on Sunday, October 16, 2011