BODY OF PROOF: THE LATEST IN CRIME 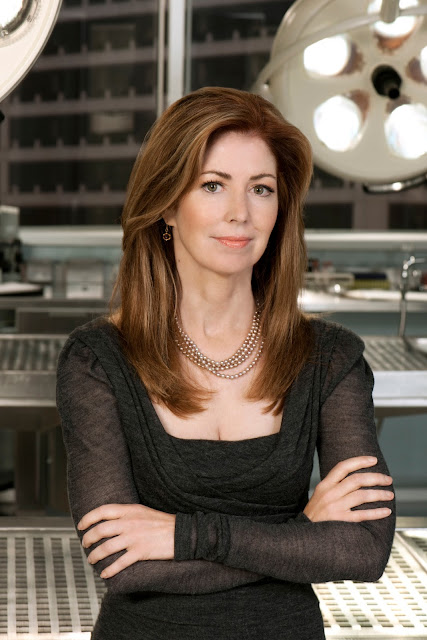 When ABC announced their new show BODY OF PROOF, a procedural about the solving of murders based on evidence found on victims’ bodies, the concept sounded interesting, and I was looked forward to it. On the other hand, it was going to be another crime show in an already crowded genre of television. Additionally, the concept sounded similar to that of BONES, where the forensic anthropologists help solve murders based on the clues in victim’s remains. Hence, for the show to stand out as a crime drama with a premise that was less than original would be a task. After watching the first two episodes, I think BODY OF PROOF has only somewhat managed to stand out. What makes it different is that the focus is entirely on the protagonist, Dr Megan Hunt; and that maybe a good thing, if the writers can develop the character in a manner that makes the focus worthwhile.

THE PROTAGONIST
Dana Delany left DESPERATE HOUSEWIVES to star in her own show, and play the lead. Play the lead she does, and how! BODY OF PROOF seems to be all about the protagonist, with very little about the supporting characters. There are other shows like HOUSE MD that are character oriented, but even HOUSE is so much more than just about Dr House. The other characters are done justice to and developed to have independent storylines. It might be too soon to judge BODY OF PROOF, but one would imagine that the first two episodes would at least establish the role of the cast. Maybe Dr Megan Hunt’s story will be interesting enough for the show to be completely about that, but I feel that the quality of the other characters will be compromised in the process. As for Hunt, I think they’ve given her enough baggage and skeletons in her closet for them to weave an interesting tale out of her life. A character dealing with her angry ex-husband and an estranged teenage daughter, while also dealing with her unfortunate past that affected her professional life adversely sounds promising. Dana Delany shines out from the supporting cast that falls short of making an impression. However, knowing how well she can act, I strongly feel that she can be much better as Dr Hunt. A few lukewarm moments in the premiere could have been more impactful, with better delivery from Delany. 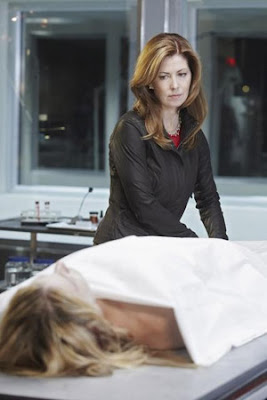 THE EXECUTION
Based in Philadelphia, a lesser explored city when it comes to television, the people and places seem distinctly different from New York, which is refreshing. Moving onto the cases, as mentioned earlier, squeezing into an already cramped space of crime shows, BODY OF PROOF will have to keep the cases interesting. The first two I have seen were not great, but were still quite interesting. I like the theorization on victim’s lifestyle, surroundings and so on, based on anomalies found on the body, which makes it different from BONES, in which almost anything derived from remains forms factual evidence. The team dynamics and the working together of the police and medical examiners seems regular, but has potential for some interesting character chemistry or friction. The visual flashback, of the murders being committed, during final arrests, adds another dimension to the cases, giving them a fitting conclusion. 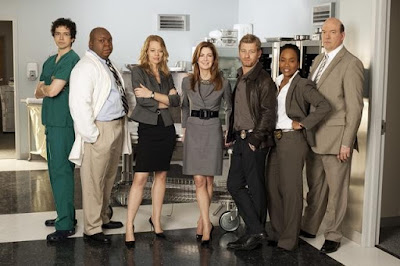 THE TV TALK VERDICT
While the cases can definitely be better, to make the show more gripping, I still think BODY OF PROOF is promising. There’s a lot more that can be done with the premise. Especially with characterizations, the writers need to give us more to like in the show. They have made a start with the slight bonding between Dr Hunt and her partner, and by showing a little depth in her boss’ character. If I had to decide the fate of the show based on the first two episodes, I’d give it at least one season to prove itself. Besides that, I think this show could go on to do about four seasons, if it explores the potential it has.

What did you think of the series premiere? Share your views with TV TALK by commenting below.