The Ugly Betty series finale was bittersweet for me, because even though I didn’t think very highly of the show, I did enjoy watching it through its four-season run, so for whatever it was worth, it saddened me to see it end. Read on... 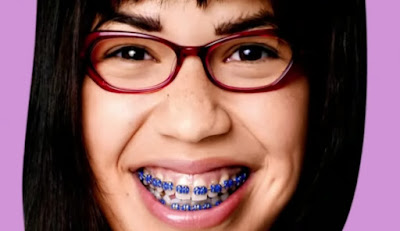 When the opening credits of the Ugly Betty series finale rolled, I rewound the track, and watched it a couple of times before watching on. That was the last time I would watch the panels with the eyes, nose and mouth of Betty Suarez slide alongside those of other models, on a new episode of the show. And then it began. The last few episodes had already begun the of the end of the show, with each character’s story coming to a close, and even Betty getting some closure about her past failed romances with Henry and Gio. I actually liked seeing Betty towards the end. Finally she wasn’t cribbing about wanting to do something meaningful, while having stayed with a fashion magazine for four years. Instead she embraced whatever she had, saying, “Fashion has been good to me!” That was probably one of the only times I’d respected her character, and even though she did walk away from fashion eventually, she did it with grace, acknowledging the role fashion played in shaping her journalism career. 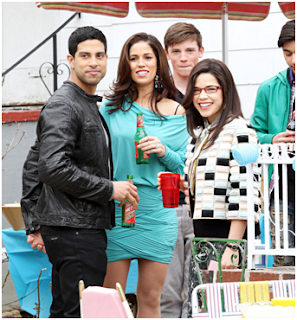 Seeing Hilda settling down with Bobby was a good thing, as he seemed most apt for her from among the other guys she’d dated on the show. It was good, especially because he got along famously with Justin and became his step-son’s confidante even. I liked seeing the two bond, as Justin struggled to discover himself. Justin’s gradual move from denial to acknowledgement of his sexual orientation was very well played out, as was best understood by Marc, who knew that he needed to take his time to understand and accept himself, playing a big role in helping ease the family into confronting reality. On the other hand, there was Ignacio Suarez, who seemed to have done a fine job of seeing his daughters moving on and making lives for themselves. And even though the return of his girlfriend seemed rather abrupt, it made sense for his character. 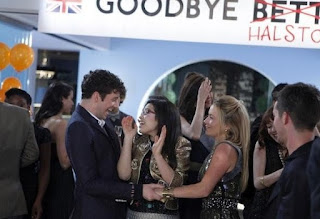 One of the things I’ll miss most about the show is the humour that Marc and Amanda brought about with almost everything they said. It was fulfilling to see them evolve into characters that weren’t just plain nasty and unrealistic, but also people who had dreams and ambitions of their own, with their own securities and reservations. I liked seeing Betty actually being almost friends with them, especially with Amanda being a part of her trip to London for Hilda’s bachelorette party, and Marc becoming like a support system for Justin and the other Suarezes. 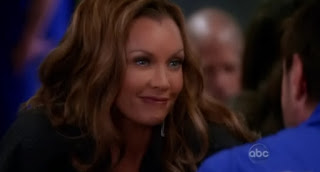 Wilhelmina Slater will also be missed (even though Vanessa Williams is now on Desperate Housewives)! I loved how she was shown to be human towards the end, and even though she did eventually get what she’d been scheming for all along (sole editorship of Mode), she did realise the unhealthy nature of her obsession with the Meades, even seeing what truly mattered. Yes, her final union with Connor seemed unreal and abrupt, but I guess they just wanted her to find happiness from all corners.  Claire Meade never had a major role to play on the show, but I really liked her. It was nice to see Judith Light on TV after Who’s the Boss. I think she played the role of the dignified Meade matriarch with much grace. 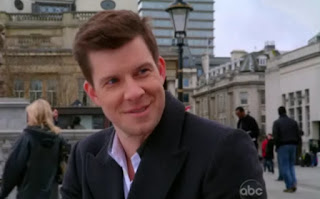 What I’d heard all along, since Ugly Betty came to an end on ABC, was that Betty ends up with Daniel. Of course, that seemed quite unimaginable, and like a very bad idea, at that, especially when, right till the third-last episode, there was no inclination towards it. Later, I just realised that to say that they ended up together was an exaggerated assumption and it was a relief to learn that them being together was actually just implied in the end. As I neared the end, it seemed right for Daniel to be upset with Betty’s departure from Mode, having relied on her so much since the beginning. Obviously, with her leaving, their relationship had to be defined as being something other than boss and employee. That they had become friends over the years was a given, but discovering that there was probably more to it than that would be a natural thing to happen, when two people come to a crossroad as they both did. Even so, that was just an implication, and what happens after she runs into him in London is actually just left to our interpretation. Beyond that, even as Daniel Meade wasn’t one of the strong characters on the show, I liked the characterisation, because of the evolution. Seeing him turn into a sensitive, caring and responsible person, from being a callous Casanova in the beginning was one of the best things on the show. 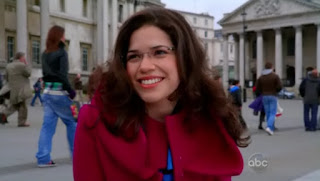 And as Betty drove off in her car to the airport, away from Queens, her house and her family, it was a little emotional to see the old Betty reflected in the rear windscreen. What I loved about the end was the gorgeous montage of London, as they show her going about her new life. In the last few frames, as she walks away from Daniel, and the camera zooms out, the words ‘Ugly Betty’ appear, and ‘Ugly’ fades away slowly.  Betty wasn’t ugly anymore (the gradual change that they showed in her this season was done nicely and naturally), and the song in the end beautifully captured that, concluding the series. 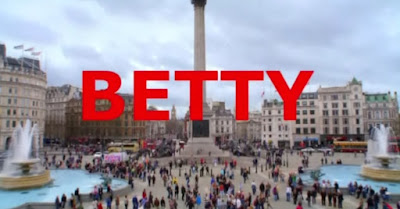